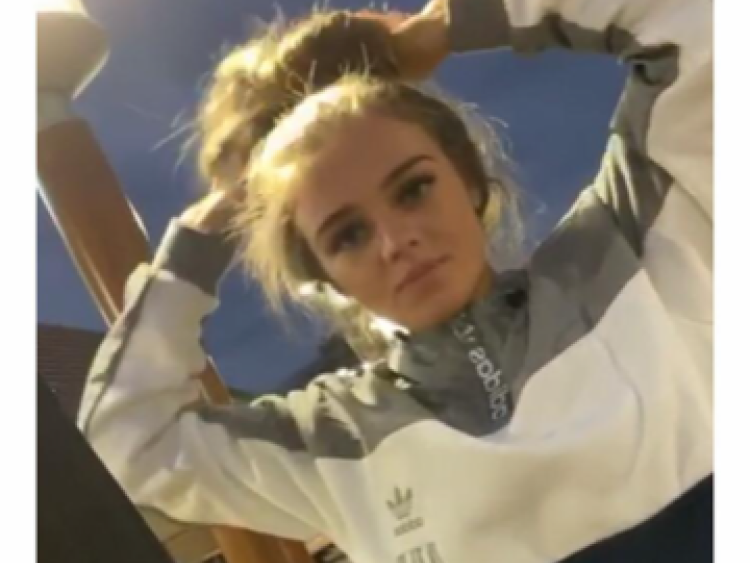 PSNI and the family of missing 16-year-old Teagan Ward are growing increasingly concerned for her welfare.

Teagan who is approximately 5'2", slim to average build with light waist length brown hair with blonde highlights  was last seen at approximately 2.15pm on Friday, 15 January in the Ballymena area.  She was wearing a dark grey Gym King tracksuit consisting of a crop jumper and jogging bottoms.

It is believed she may be in Ennis, Co Offaly, in the Republic of Ireland.

PSNI Sergeant Michelle Adams would appeal to Teagan or anyone who knows of her whereabouts to contact police at Ballymena on the non-emergency number 101, quoting reference 871 15/01/21 or a local garda station.