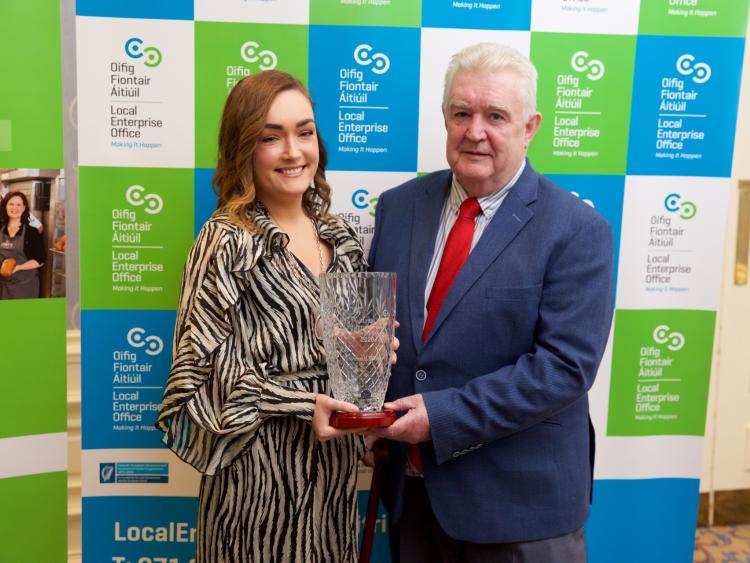 One of Leitrim’s most impressive businesses, Dromod Boxty, have been announced as a finalist for this year’s National Enterprise Awards.  The awards, an initiative of the Local Enterprise Offices, will take place virtually on the 11th February.

Dromod Boxty were selected to represent Local Enterprise Office Leitrim at the awards and will compete against 29 other finalists for a prize fund totaling €50,000.

Dromod Boxty was founded by Timmy and Angela Faughnan in 1990 and manufacture a range of homemade products including boxty, pancakes and potato bread from their base in Dromod.

Their daughter, Aine took over the business in 2015, and has continued to develop the brand and succeeded in winning awards for their products including a Great Taste Award in 2019. Dromod Boxty supply stockists in the West, North West, Midlands and Dublin, as well as Northern Ireland and the States.

Previous winners who represented Leitrim at the National Enterprise Awards include Art of Coffee in 2019, Global Green Sustainability in 2018 and Jinny’s Bakery in 2017.

The finalists, selected by the Local Enterprise Offices in local authorities, represent a diverse range of businesses that are supported by the LEOs across the country.  Now in their 22nd year, the awards celebrate small businesses and includes awards that recognise excellence in exporting, sustainability and innovation along with 8 regional awards and an overall National Enterprise Awards winner.

Joe Lowe, Head of Leitrim Local Enterprise, said; “It has been a challenging year for small businesses so this is a chance to highlight positive stories and businesses who have excelled in the face of unprecedented challenges.  These businesses have been through a rigorous process of judging, auditing every aspect of their business and this in itself can be a huge benefit to them as they plan for the future.

“Whether they win or not these finalists are well positioned to follow in the footsteps of the great companies that have gone before them such as Pestle & Mortar, Simtech Aviation and Terra NutriTech and as a network, the Local Enterprise Offices look forward to continuing to support them to help them grow.”