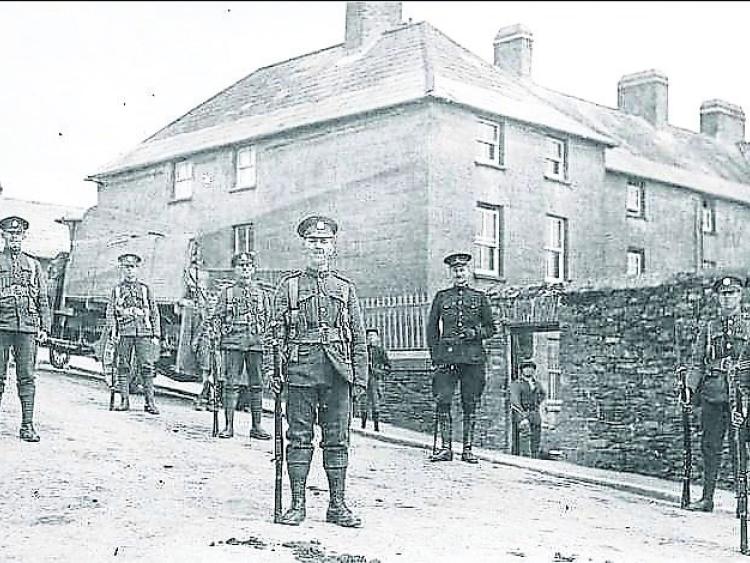 Despite scarce resources, the first attempt at a large scale operation against crown forces was planned for 16 January 1921

Dr Padraig McGarty, originally from Mohill, is the author of Leitrim, The Irish Revolution 1912-1923. Here he writes of life in Leitrim in 1921

By early 1921 the War of Independence had been raging across Ireland for two years, although Leitrim had not witnessed the widespread violence experienced in counties such as Cork, Limerick, Tipperary and Dublin.
Like many other counties, Leitrim was not unique in this regard, and by late 1920 IRA General Headquarters (GHQ) in Dublin was frustrated by an absence of political violence in many regions of the country.
Added to this, an escalation of police and military activity in the autumn of 1920 forced many IRA men to go on the run, and become full-time fighters as members of flying columns. The concept of IRA flying columns was initially devised in mid-1920 when the column was to consist of twenty-six men divided into four squads. Each column was to be a mobile force that worked independently, and would also operate as an aid to local units in initiating action in their respective areas.
IRA GHQ also recognised that the threat of reprisals in communities was also a factor that inhibited armed action by local IRA units. The columns offered safety and companionship for many men on the run, and, even if only a small minority of columns ever managed a successful ambush, IRA GHQ recognised that the transition to full-time active service was necessary in the fight against crown forces.
By December 1920, the RIC in Leitrim were reporting for the first time that “information as to the formation of the South Leitrim Battalion IRA has come to hand, and it is believed that some five or six companies have been formed”. After a concerted campaign of crown force activity in the county throughout late 1920, the RIC County Inspector was reporting that “the police were now able to move freely around the county without fear of ambush and ‘they were now receiving information from sources hitherto dried up”. Ballinamore’s Berney Sweeney recalled the formation of Leitrim’s flying column stating that “A number of the lads who were on the run had come together for companionship and also for safety reasons and were staying in the one district. I suppose that it was the herd instinct or that we felt safer in numbers that drove us together.”
Despite their formation, IRA GHQ needed to ensure that the columns would become militarily active in the quieter counties of Ireland. IRA leadership in Dublin had two primary means of influencing the action of local forces: it could send them organizers, and it could send (or deny) them arms. In January 1920, GHQ sent one of their staff officers, and former leader of the North Longford brigade, Captain Sean Connolly, to Leitrim and north Roscommon to organise their flying columns into active fighting units. Connolly chose to go to north Roscommon first in January 1921, and while he was there, IRA activity had increased in nearby Leitrim. RIC reports stated that local Volunteers were being urged by GHQ ‘to commit outrages and they are doing their best to comply with their instructions’.
Any attempts at following GHQ instructions was hindered by the absence of arms among Leitrim’s IRA units. In their Bureau of Military History witness reports, South Leitrim Brigade members Hugh Brady, Berney Sweeney and Patrick Hargaden recalled that only a few service rifles and shotguns were in the possession of the flying columns.
When questioned by north Longford IRA leader Sean MacEoin on the levels of ammunition in the South Leitrim brigade area, local IRA man Tom O’Reilly replied that they possessed “as much as would frighten sparrows out of a haggard”.
Despite scarce resources, the first attempt at a large scale operation against crown forces was planned for 16 January 1921. As part of a co-ordinated attack, Volunteers fired shots at Ballinamore RIC barracks in the expectation that crown forces would travel from Mohill to aid their comrades. At Edentenny, an ambush party had cut down trees and trenched the Ballinamore-Mohill road to await the British reinforcements.
The ambush was thwarted when crown forces remained in their barracks in Mohill. The fear of crown force reprisals following the shootings at Ballinamore barracks was a factor which led to a number of Ballinamore business people and local residents issuing a public statement disassociating the local community from the attack on the police.
Despite the setback at Edentenny, IRA activity continued when Thomas Early, a member of the Royal Air Force, who was home on leave, was shot and seriously injured near Leitrim village. Condemning the attack on Early, Canon Thomas O’Reilly warned that, “people who were guilty of murder had their blood spilt, and he knew of instances where they died in asylums or other places which brought disgrace on themselves and their families”.
By late January 1921, IRA activity in Leitrim was increasing as never witnessed in the previous two years of conflict. The formation of the IRA South Leitrim Brigade’s flying columns, and pressure from IRA leaders in Dublin was a major factor in these developments. Captain Sean Connolly’s imminent arrival would soon herald an escalation of political violence as never previously witnessed in the county. 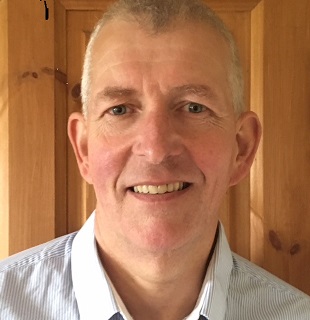 Leitrim, The Irish Revolution 1912-1923 written by Dr Padraig McGarty is available at local bookshops in Leitrim and nationwide. Signed copies of the book are available, with personal messages if desired, by emailing the author on pmcgarty1@gmail.com. The book is also available online at www.fourcourtspress.ie