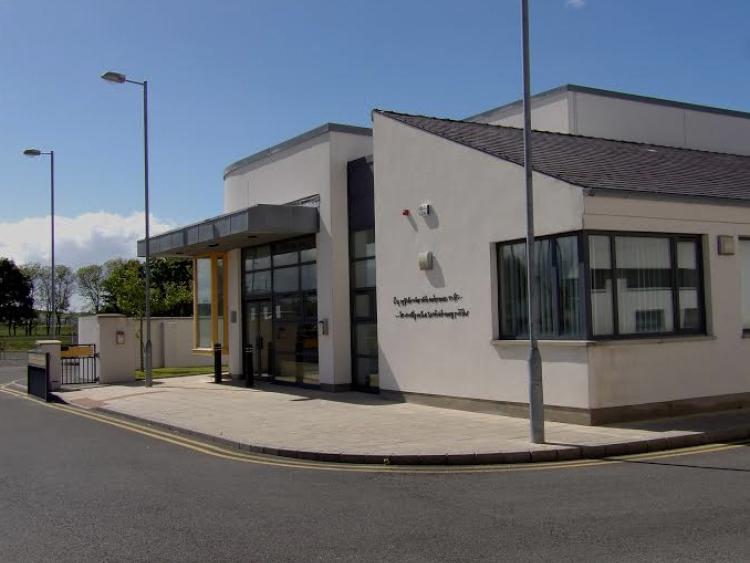 A man who was before the recent sitting of Ballyshannon District Court on charges relating to rubbish accumulated at his home has been given the benefit of the Probation of Offenders Act.
However, he also had to make a contribution toward prosecution costs.
Owen Ward with addresses listed as 3 Dartry View, Kinlough, Co Leitrim and 69 Main Street, Lisnaskea, Co Fermanagh was ordered to pay €700 towards costs.
He was told to have the money at Friday’s sitting of Ballyshannon District Court.
Ward had been charged with two counts of holding waste in a manner that caused or was likely to cause environmental pollution.
The offences occurred at 3 Dartry View, Kinlough on January 4, 2018 and July 20, 2018.
They are contrary to Sections 10, 32(b) and 32(6) of the Waste Management Act, 1996 as amended by sections 22 and 29 of the Protection of the Environment Act, 2003
A previous court sitting heard details of resulting health concerns in the neighbourhood, particularly regarding vermin.
The property’s proximity to a primary school was also pointed out by Frank Gearty who represented Leitrim County Council.
Speaking at Friday’s court sitting, defence solicitor Tom MacSharry said that his client had since settled in a new home and was doing well. He had brought STG£600 to court.
Mr Gearty said that the proposed sum, while somewhat short of €700, was acceptable.
Judge Kevin Kilrane applied the Probation of Offenders Act Section 1.1 on the basis that the order to pay costs had been met.