Longford has highest incidence rate in the country 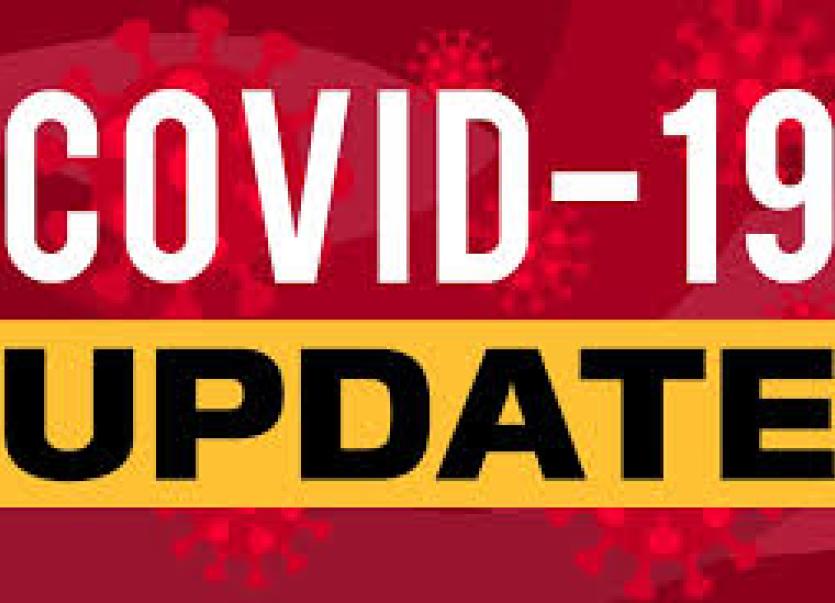 Leitrim has recorded no new Covid-19 cases according to figures released this evening by the Health Protection Surveillance Centre (HPSC) and the Health Executive (HSE) which are valid as of midnight on March 5.

The county has recorded just 26 cases in the last 14 days.

However figures tonight show Longford has the highest incidence rate in the country.

In Sligo there are less than 5 new cases, an incidence rate of 74.5, the fifth lowest in the country and 49 cases in total for the last 14 days.

In Longford there were 8 new cases recorded today an incidence rate of  379.2, the highest in the country and a total of 155 cases in the last fortnight.

Nationally the 7 day incidence rate is 78.4 with the 5-day moving average standing at 488.