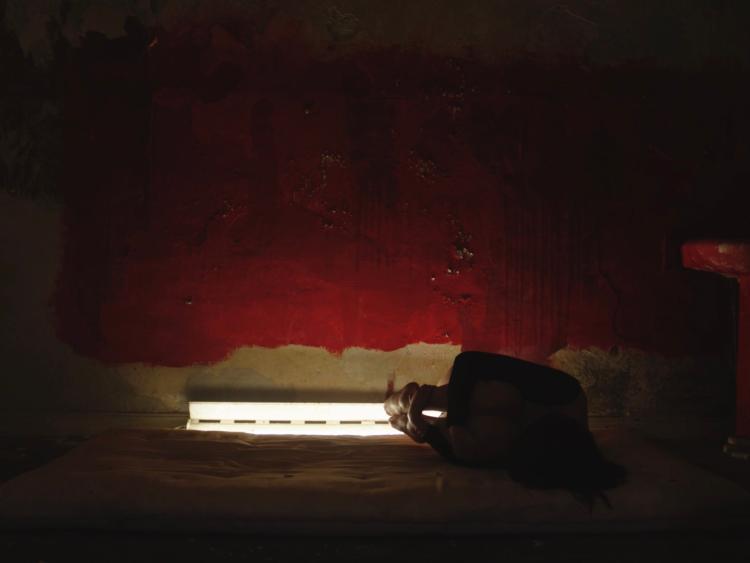 Caoimhe Gallagher Lawson, of Creevelea, Drumkeerin, was announced as the winner of the First Frame Student Films Award in the Experimental Category at the Virgin Media Dublin International Film Festival 2021 for her short film 'Snake and Wolf'. Caoimhe, who is a 2nd year student at the National Film School at IADT, has gathered a number of awards for her filmmaking over the last few years.

She is the granddaughter of Anna and the later Pat Gallagher MRCVS, Mohill.

Caoimhe says " I am really delighted to win this award, it is wonderful and very encouraging." Caoimhe thanked Virgin Media Dublin International Film Festival 2021 for the opportunity to show her work and for her selection as an award winner. She also thanked her lecturers at IADT for their guidance and support. She finally thanked her mother Blaithin Gallagher who she described as being her “rock”.