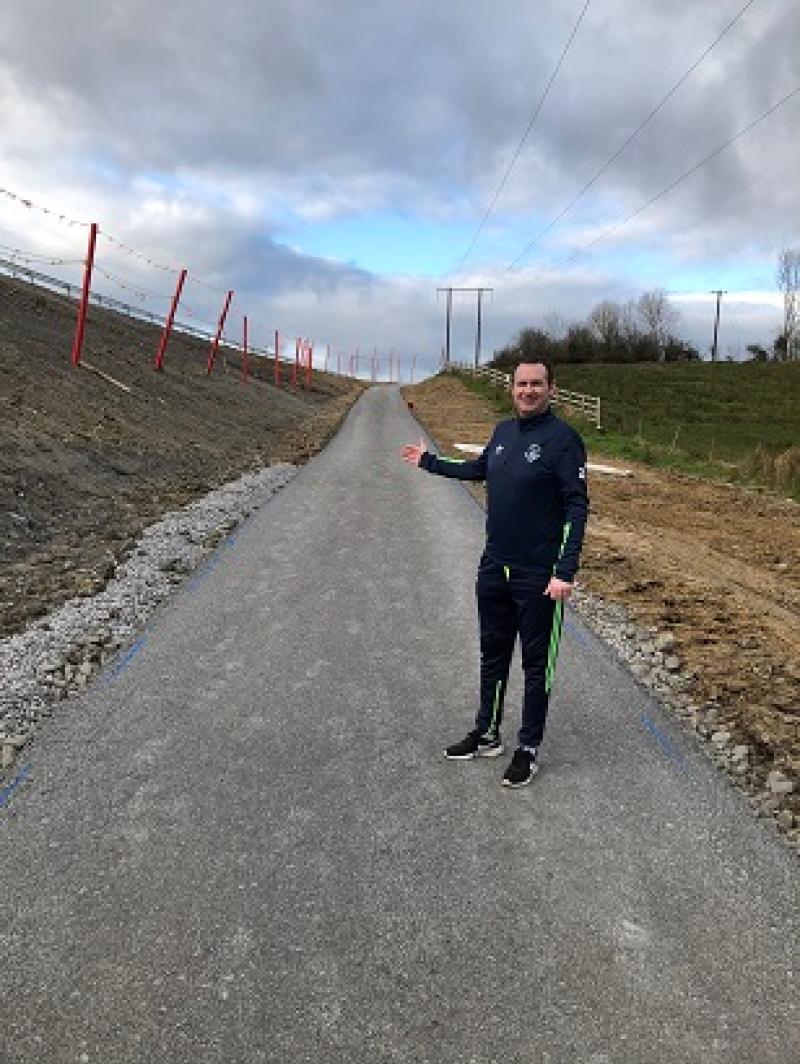 Cathaoirleach of Sligo Drumcliffe, Cllr Thomas Walsh has welcomed news that €200,000 has been allocated by the Department of Transport through the National Primary Minor Works Scheme to investigate the feasibility towards the extension of the cycleway along the new N4.

Walsh said “currently there is provision of a cycleway of 3.1km with a tarmac finish from the Toberbride Business Park in Collooney to the Lisconny Junction. I met the engineering team about extending this N4 connection back into Collooney village in November 2019 and I am now delighted that funding has been allocated for feasibility.

·       €150,000 has now been allocated to investigate the feasibility for the provision of an Active Travel route from Doorly Td. to Castlebaldwin Village along the existing N4 or on the lands previously acquired by compulsory purchase for the N4 Collooney to Castlebaldwin Realignment.

·       €50,000 has been allocated to investigate the feasibility for the provision of an Active Travel route from the N4/N17 Toberbride Roundabout to Collooney Village itself.

"I welcome the news of this funding as a major step towards an active connection of our existing walkway/cycleway but also to our other proposed greenway projects. This route extension would be a very positive development not only for Sligo but Collooney. It would allow for an extension of the existing 3.1km N4 cycleway making a connection from Collooney village and also into Castlebaldwin village.

"We would then have a situation where Collooney would be the focal point for both proposed Greenway Projects in Sligo, the Sligo to Bellaghy route and the SLNCR. It would also allow a connection via union road to connect the route to Unionwood and the Sligo Way.

"I wish to thank the Sligo County Council roads team for progressing this through the Department and I look forward to progress being made”.