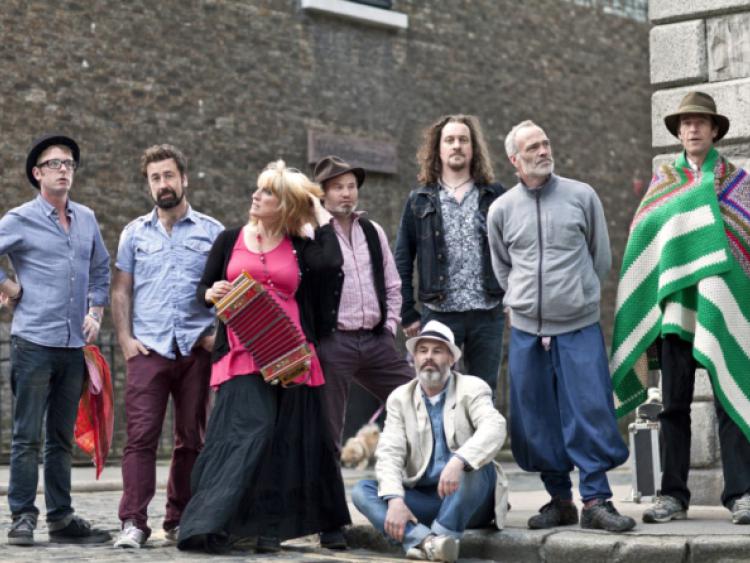 Manorhamilton will have a direct involvement interest in the annual Oscars ceremony in Los Angeles on Sunday night, April 25.
It probably will be the first ever in the ninety-three years history of the eagerly awaited Academy Awards annual event that the North Leitrim town will have much more that a TV viewing interest in this major LA showpiece.
Renowned Irish folk ensemble Kíla collaborated musically with the makers of Irish final Oscar nominated animation film 'Wolfwalkers' produced by the Cartoon Saloon studio in Kilkenny.
Two members of the Kíla band, Dee Armstrong and Rossa Ó’Snodaigh reside in Manorhamilton.
The Cartoon Saloon studio producers of 'Wolfwalkers' are Tomm Moore, Ross Stewart, Paul Young and Stéphan Roelants.
The other final Oscar nominee best animation feature films that will be competing for the award with 'Wolfwalkers' are 'Onward,' 'Over the Moon', 'A Shaun the Sheep Movie: Farmageddon' and 'Soul'.
It is the Cartoon Saloon studio’s fourth time to be nominated for an Oscar in the animation feature films category.
Many keen Oscars ceremony observers believe that the final destination of the 2021 animation feature Oscar rests between 'Wolfwalkers' and 'Soul'.
'Wolfwalkers' is based on an Irish folklore tale and it is the third Irish folklore animation film in a trilogy made by the Cartoon Saloon studio following the other two films in the trilogy, 'The Secret of Kells' and 'Song of the Sea'.
When talking about working on the making of the 'Wolfwalkers' film, a spokesperson for Kíla remarked to Hot Press “working with the best brings out the best in yourself,” and also added “it’s great for us to be involved with these professionals – it brings up our game.”
We wish them the best of luck.