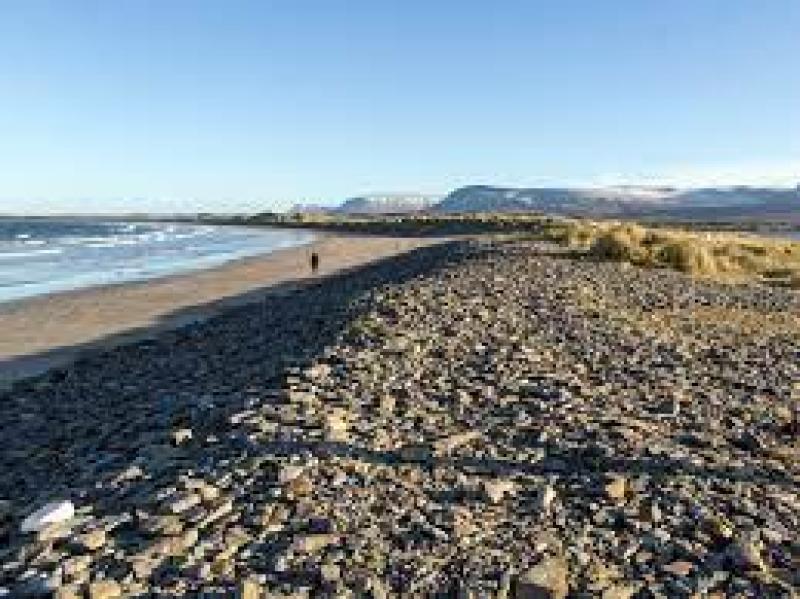 Lonely Planet has released its list of the 10 best beaches in Ireland today, with eight of the top 10 sandy shorelines located on the west coast including one in Sligo and two in Donegal.

Streedagh Strand, Co Sligo
This lesser-known beach is best for swimming in Sligo, according to the travel guide, with picturesque views of Ben Bulben not far off in the distance. Streedagh is protected by dunes and also boasts wreckage of three Spanish Armada ships that ran aground centuries ago.

Trá Mór, Dunfanaghy, Co Donegal
This is arguably the most secluded beach on the list, requiring a trek through grassy dunes to reach it but “the secluded gem in the shadow of the Horn Head peninsula is arguably the prettiest” of all beaches with this name across the island, Lonely Planet says.