Leagues to get under mid-May 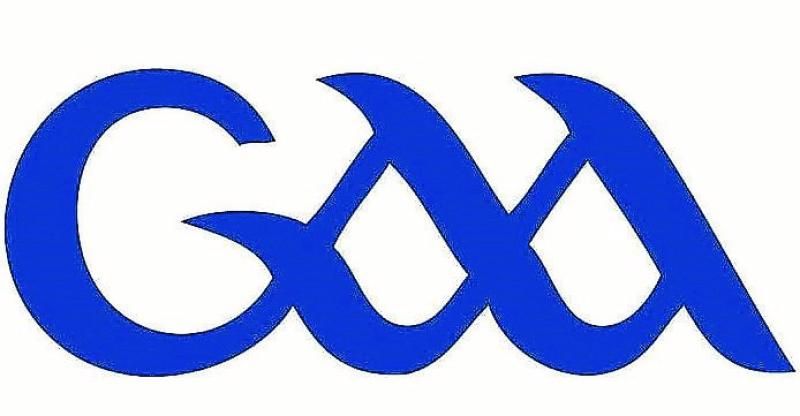 Croke Park have announced the start-up dates for the 2021 Alliance Football and Hurling Leagues, while also giving an indication of the start of the provincial and All-Ireland series.

While a resumption of collective inter-county training commences (officially) on April 19, the Football Leagues will commence on May 15, 16 with the League finals penciled in for June 19 and 20.

Divisions will be as announced back in December, based on geography; three round robin games per team; top two in each Divisional group to League semis, followed by League final.

Bottom two in each Divisional Group to relegation semis with the two losers relegated; bottom teams in Division 4 to Shield semi and final.

London will not be participating.

League finals will only be played (June 19, 20) provided counties involved are not playing the championship on the following weekend. In that circumstance, Division 1 will have joint winners; Division 2, 3 and 4 joint winners and promotion.

Hurling League will commence a week earlier, counties having agreed as that will guarantee five league games.

Division 1A and 1B as announced in December; no quarter or semi finals.

Division 2 and 3 will not have league finals, top teams in each will be crowned champions of that division. Bottom team in 2A, 2B and 3A will be the relegated teams.

Provincial knock-out championships; no qualifiers; New York and London not involved; no Tailteann Cup in 2021.

No change from what proposed back in December; except no semi finals; winners promoted in 2021 but do not have a back door into Liam McCarthy.

McDonagh Cup and LSHC final to be played on Saturday 17 July (to ensure live TV coverage of McDonagh Cup final).

Round Robin Phase: A and B groups of 3 teams; each drawn on an open draw basis; each teams plays 2 games (one home, one away); top team in each group to final; bottom team in each to relegation final.

No date for return to club training or games yet (training in pods of 15 allowed in North).

The club calendar set up in such a way that