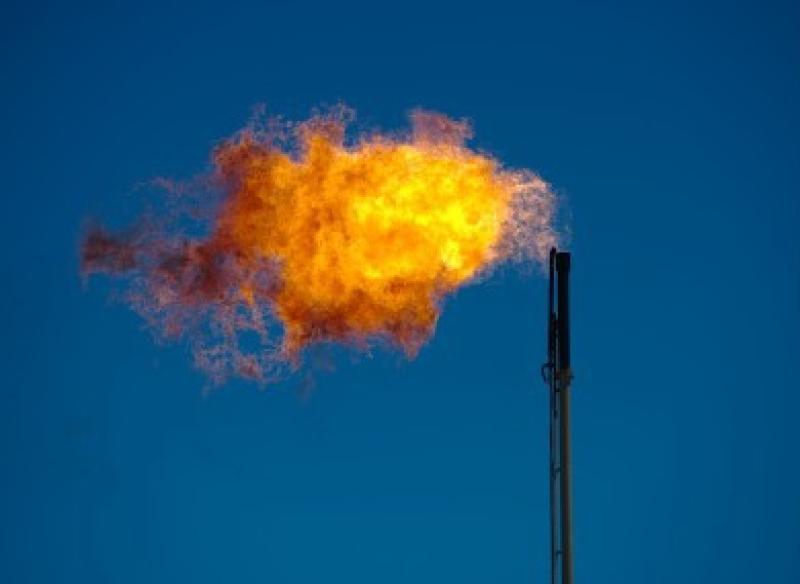 Love Leitrim have joined other groups including Friends Of The Earth Ireland and Safety Before LNG in calling on the Irish  government to urgently deliver their promised policy statement opposing the importation of fracked gas.

The policy statement was initially promised in the Programme For Government 9 months ago but up to this point the government has failed to deliver it. Ireland after a long community campaign banned fracking in 2017 and since then there have been calls to also ban the importation of fracked gas from impacted communities in places like the United States.

Fracked gas has a carbon footprint 44% greater that coal and the methane associated with fracked gas makes it 100 times more potent than carbon dioxide in terms of greenhouse gas emissions according to Professor Robert Howard of Cornell University.

The call for the policy statement comes as it became clear that New Fortress Energy, the company behind the proposed Shannon LNG project intends to reapply for permissions for a development that would see Ireland become a hub for fracked gas imports. Their is a fear amongst communities in Ireland and in the United States that if an application is submitted by New Fortress Energy before a policy statement opposing fracked gas imports is published by the government then it will be more difficult to halt projects like Shannon LNG and may even leave the state open to legal action by companies.

Love Leitrim Chairperson Jamie Murphy said, “We are in a critical situation. We need the government to deliver on the promises they made over 9 months ago in the Programme For Government. Many people both here and in the US accepted this commitment in good faith and it’s really not acceptable that at this stage we are still waiting. There is a company actively seeking to reapply to import fracked gas and the longer we go within a government policy statement opposing such projects it will become increasingly more difficult to stop them. We are in a global climate crisis and biodiversity emergency. We need the government to make it clear immediately that they oppose companies and projects such as fracked gas imports that are some of the main contributors to this climate crisis. It’s also a climate justice issue. We have to stand in solidarity with American communities who are the victims of the fracking industry and state clearly we will not import fracked gas from their communities. We are #RunningOutOfTime.”