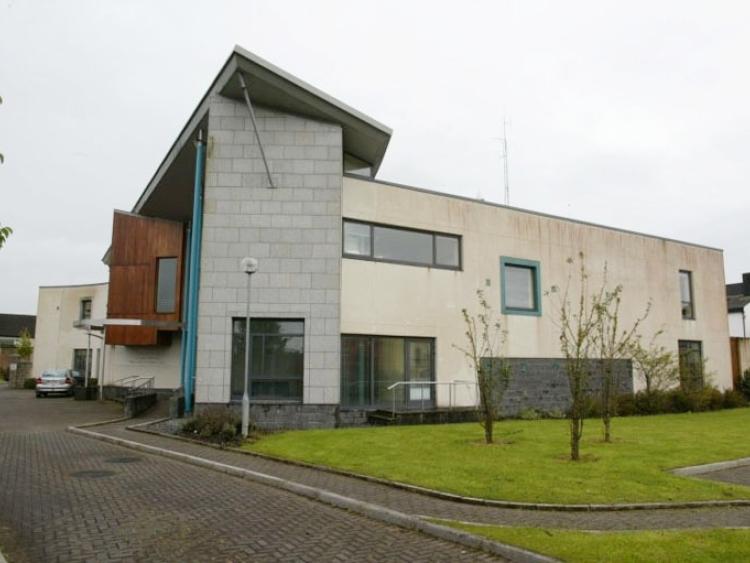 A case of alleged drug driving was dismissed after the judge said he had a doubt that the arresting garda had made a statutory requirement for the defendant to remain at the scene until a roadside testing apparatus arrived.
Appearing before Carrick-on-Shannon District Court last week was Leigh Langan McManus, 6 Rockingham, Carrick-on-Shannon, Co Leitrim charged with the alleged offence at Doon, Boyle, Co Roscommon on at 7.50pm on April 20, 2019.
Mr McManus was stopped by Garda Aisling O’Brien travelling at 85 in a 50kph zone. He told the garda he was travelling back to work in Carrick-on-Shannon and was late.

Garda O’Brien said she got a smell of cannabis from Mr McManus and he told her it was his friends and not him.
Garda O’Brien said she did not have a roadside test apparatus with her and she radioed another patrol car to bring it to her. She said she told Mr McManus to wait at the roadside for the apparatus to arrive.
The oral fluid test carried out showed positive for cocaine and negative for cannabis.
He was arrested and taken to Carrick-on-Shannon Garda Station where he gave a blood sample. This sample returned a negative for cocaine and a positive for cannabis.
In his evidence, Mr McManus said he was asked to go to the far side of the road and wait for the testing kit to come. He said he waited five or ten minutes.
He said Garda O’Brien just asked him to wait for the test to come.

Judge Kilrane said the roadside test does capture cannabis. Garda O’Brien agreed and said she didn’t know why this particular one didn’t.
Judge Kilrane said there were two matters that troubled him in this case. He commented that “we cannot just bow down before the god of science” in relation to these things.
He referenced a legal article from the USA about presumptive testing which was found to be highly unreliable. He gave an example of a woman who pleaded guilty under advice to drugs in her system and was jailed for 21 days, when in fact it was later found she had no such drug in her system at all.
He said this showed the importance of challenging the entire testing system.
“We cannot have mysteries around situations where we just have to accept it, we cannot go down that road,” Judge Kilrane stated.

He said that in this case the test at the roadside indicated cocaine and the defendant was completely shocked by it. He said, ultimately, the test carried out in the Garda Station came back zero for cocaine, and recorded cannabis only.
He said there was no explanation for that. “We should know the explanation for that,” he said.
Judge Kilrane also noted another case where a roadside test indicated the presence of a drug and the blood test ultimately showed it was alcohol in the person’s system and not illegal drugs.
The second point he found troubling was the question of whether the garda required the defendant to remain at the scene until the apparatus arrived.
Judge Kilrane said he found the defendant impressive; he was extremely cooperative at the scene, apologised for speeding, gave an explanation why, and complied with requirements of the test.
“He was entirely compliant right through. He has not denied anything, I find him quite a credible witness,” he said.
Judge Kilrane said the requirement for a driver to remain at the scene is a statutory requirement and remarked that while they were not under arrest, it was a serious infringement on their liberty.
He said the garda said she invoked that power, the defendant said she didn’t.

“The defendant comes across as an honest individual and I have a doubt about it. I find the totality of the matter a little unsatisfactory,” he said.
Judge Kilrane said his doubt was on the latter point that he was required to remain at the scene and he dismissed the prosecution.
John McNulty, solicitor, appeared.