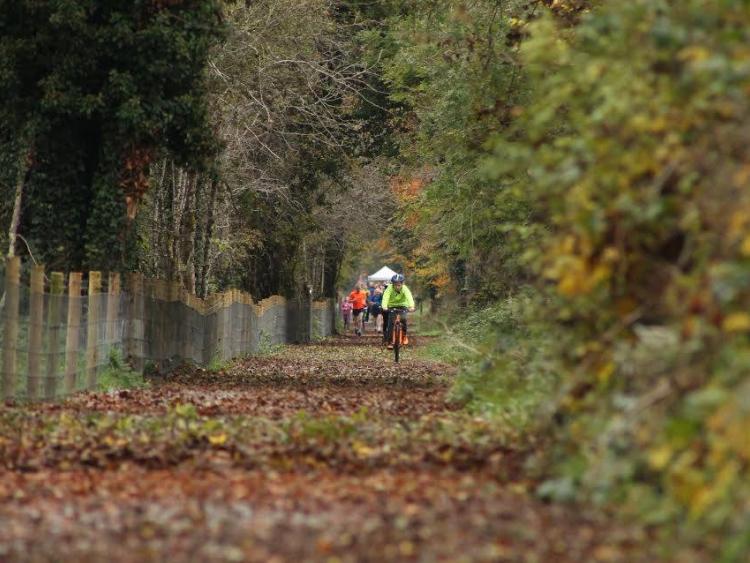 Leitrim County Council have submitted an E-Tender for the Sligo to Enniskillen Greenway which follows the old Slino North Leitrim railway route.

The E Tender for a design team to undertake preliminary design and route selection and environmental reports to move this cross border project forward to planning stages, has now been issued and companies are invited to express an interest.

The tender for the work on the Sligo to Enniskillen Greenway is stage one in the planning process to complete a greenway connecting Enniskillen with Sligo along the route of the closed Srailway through Leitrim. It is 75km long.

Michael Maye PRO of the East Mayo Greenway group said “It is important to move these projects forward whilst the money is available, we really have the potential for an incredible National Greenway Network throughout Ireland in the next five years, and for the Greenways in the West of the county to be connected to the wider network via the East Mayo Greenway”

The simplicity of using the closed railway route is that the route is used on license from Irish Rail if it is ever needed for a new railway in the future.

The E-tender is for a 28 month contract and submissions need to be received by Leitrim County Council by June 1 this year.

Also read: Planning granted for development of 41 houses in Carrick-on-Shannon