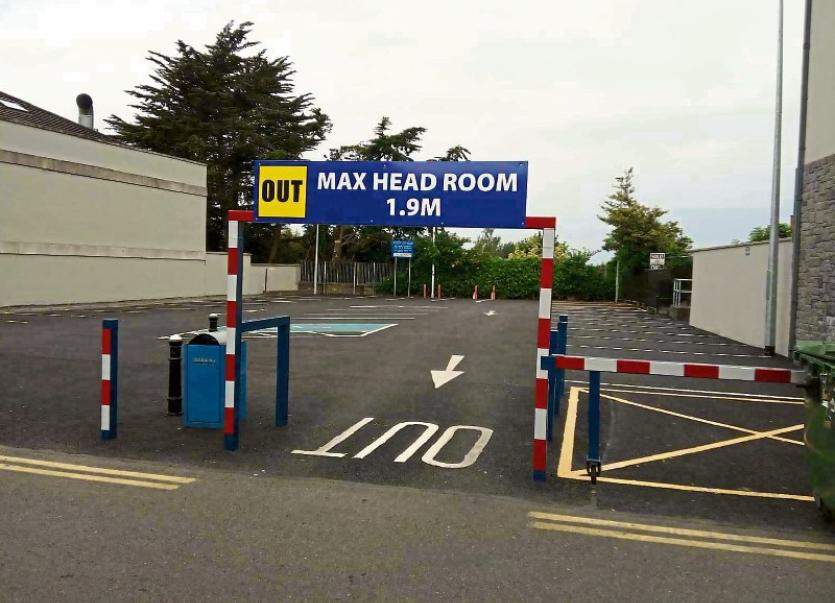 Leitrim County Council District Engineer, Darragh O'Boyle has said that if the local authority moves to apply blacktop to the Blackrock lay-by in Drumshanbo they will have to erect height restrictors to ensure that heavy goods vehicles (HGVs), currently using this area as a parking bay, can no longer access it.

The comments came after Cllr Enda McGloin asked the Council to provide a tarmac overlay for the lay-by at Blackrock, Drumshanbo.

The area, located opposite the Canal Blueway walk bridge, has “a lot of potholes” noted Cllr McGloin at the April Ballinamore MD meeting.

He said that this was a “major entrance point into Drumshanbo from North Leitrim” and added works would help to “enhance this area”.

He pointed out that the local Tidy Towns group were particularly anxious these works be carried out as the area is “quite untidy”.

Cllr Brendan Barry also backed this call for works to be carried out adding that repairs would leave the area looking much better, adding to the look of the town overall.

However it was noted that this particular roadway does not form part of the main regional road and is not considered a priority for works.
The District Engineer, Darragh O'Boyle also pointed out this area is being used by heavy goods vehicles as a casual parking bay.

“It will require a good bit of funding to blacktop this area and if it is blacktopped by the Council we will have to put in height restrictions here to stop HGVs using it as a parking bay,” he told the Ballinamore meeting.

“This might have an adverse effect on stakeholders around that area,” he acknowledged.

ALSO SEE: FREE online event aims to give a message of hope during the pandemic

Mr O'Boyle observed “If we control the maintenance of this area then we cannot allow HGVs in there. At the moment there is no difficulty in carrying out some repairs to the road but if we do this we will have to stop HGV's going in there as any repairs we carry out won't last a week if they are continuing to park there.”

He said that if the decision was made to blacktop this area then the Council could add it to the list for the 2022 Road Improvement Grants.

However, "The idea of black topping a piece of road not used by the public but used as HGV parking for private individuals does not make any sense,” he stressed.

Cllr McGloin said he understood the point Mr O'Boyle was making and would bring this news back to the Tidy Towns group to see if an alternative solution could be found.

"This area is very untidy looking and it would be great if we could find some way to carry out work but I understand that this may cause a problem for those using this area as a parking bay," said Cllr McGloin.