No end in sight for one-off planning woes in Leitrim 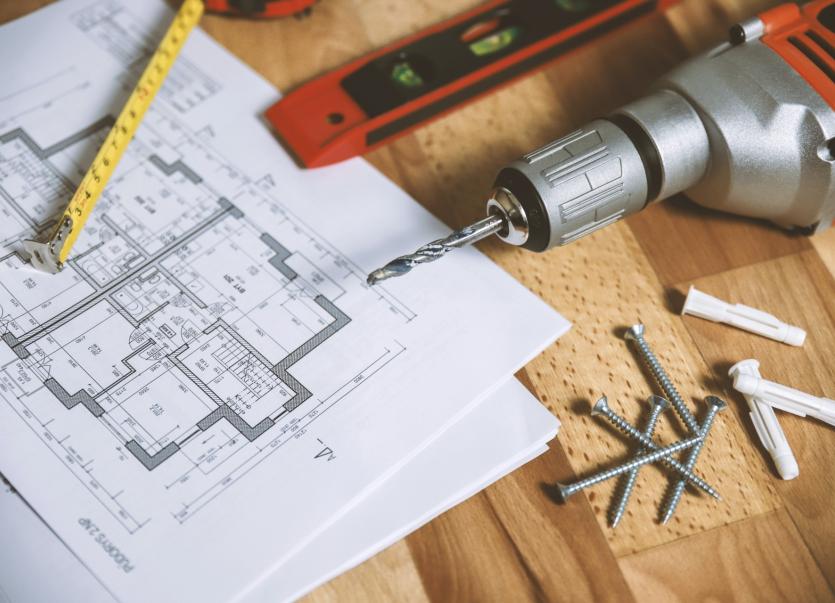 Ten years on and there are still no affordable, viable solutions available to one-off planning woes in Leitrim.

Despite a decade of meetings, debates and engineering ideas, the fact remains the majority (87% of the county) of soil percolation tests fail to meet the acceptable percolation rates required to comply with the EPA Code of Practice and are unsuitable for discharge of treated wastewater or effluent to ground.

The EPA Code of Practice is expected to change next month and will see some relaxation in rules, but according to Leitrim planners “it will not be enough” for any significant change here.

A pilot scheme developed in 2010 identified 13 sites for tests, research and monitoring of waste water treatments, but without any funding stream, the cost was too prohibitive for applicants to endure.
All hope is now pinned on two options.

1. Trinity College has been identified as the academic partner of the Council in setting out a research programme to support the pilot scheme. The Council awaits the opening of a call for research projects by the EPA in the coming weeks in order to submit an application for support in conjunction with Trinity College.
If successful, this process would allow the pilot scheme for the purposes of the testing of the zero discharge concept to proceed at a more reasonable cost to the householder. Even if this is successful it is years away from providing any solution to ordinary applicants.

2. The other option being considered is to direct discharges from domestic wastewater systems to surface waters and provide appropriate levels of environmental protection with associated general application rules/alternative licensing system.
The Council is exploring and evaluating this option regionally with other local authorities. Again, this is most likely years away from being an option for Leitrim applicants.

An open letter from Ballinaglera GAA Club last month regarding the difficulties with planning and the threat of the survival of rural clubs was discussed in full at this month’s meeting of Leitrim County Council.

Cllrs Enda McGloin, Sean McDermott, Caillian Ellis, Brendan Barry and Des Guckian put forward motions relating to planning and it is an issue that continues to be raised by all councillors. It affects every community in the county.

As stated in the letter penned by Padraig Loughlin and Enda Gilrane, “Strict application of the planning regulations in Co Leitrim has all but stopped the construction of new houses in the countryside, and by extension the populations of these parishes have dropped dramatically.
“With reduced numbers of people living locally, the threat to the survival of rural GAA clubs is very real.
“This is sucking the lifeblood out of communities such as ours.
“Unless things change dramatically in Leitrim, one can safely predict that in the near future, there will no longer be 24 GAA clubs in the county.
“In fact from our own analysis of the situation, children born in Leitrim today will instead have a choice of only 10 or 12 clubs with whom they can play their adult football, 3 or 4 in the North of the county and 8 or 9 in the South.
“This is a shocking indictment of rural development policy and in particular, the planning laws in this county.”

The planning debacle which has been at the forefront of issues in the county over the past decade is now a red siren.
“Housing stock in Leitrim is at an historical low” according to auctioneer Gordon Hughes.
The demand for houses is high, young Leitrim people want to return home, want to stay at home, but with no new houses being built, they cannot be accommodated.