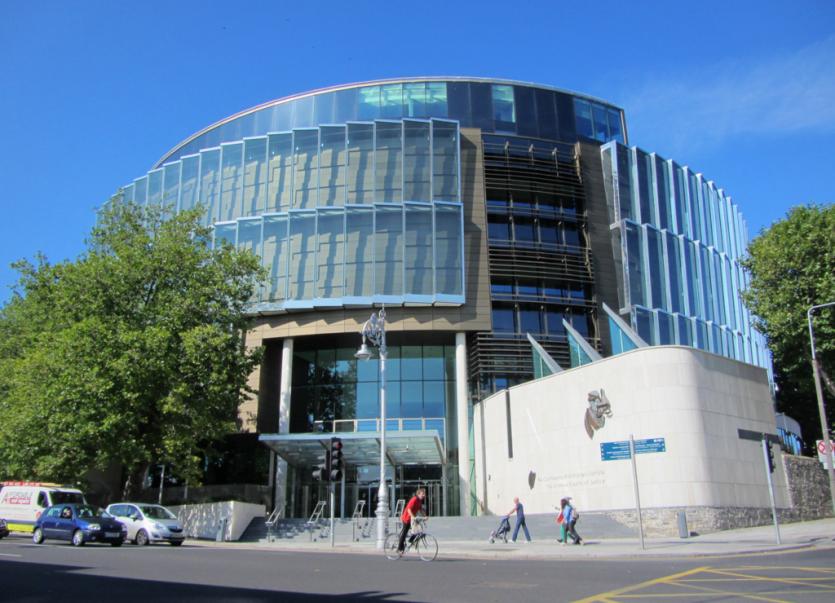 Two days before Natalia Karaczyn's husband strangled her to death she told him he could "never set foot" in their home again and said he had no right to ask where she was going or what she was doing, the Central Criminal Court has heard.

The jury in the trial of Rafal Karaczyn has been given transcripts of text messages and Facebook exchanges between the husband and wife in the months leading up to Ms Karaczyn's death.

In them he repeatedly told his wife he loves her and wants to fix their marriage while she told him to "stop humiliating yourself", that he makes her sick, that he is an "imbecile" and has never achieved anything on his own. She suggested that he check himself into a psychiatric ward and told him: "Stop feeling sorry for yourself because it's sad." In another text she said: "I don't give a shit. You are a grown man, stop texting me."

Det Sgt Oliver McHale told prosecution counsel Conor Devally SC that on April 14, two weeks before her death, she told him: "Get out of my life for once and for all." When he said he would leave their home the following June she said, "not June, now."

On April 27, two days before Mr Karaczyn strangled his wife to death, she told him never to ask again where she was going or what she was doing and with whom. "You have no right," she said. In a later text she demanded that he return her car and said: "You can no longer set foot in this house."

The following morning at 7.13am, when the prosecution says Ms Karaczyn was already dead, Mr Karaczyn texted his wife's phone saying: "Where are you?"

Rafal Karaczyn (35), of Crozon Park, Sligo, has pleaded not guilty to murder but guilty

to the manslaughter of his wife, Ms Karaczyn, at their family home in Crozon Park between April 29th, 2018 and May 1st, 2018. Mr Karaczyn has admitted that he unlawfully killed his wife by strangling her and accepts that he alone caused her death. He is on trial at the Central Criminal Court.

Det Gda McHale agreed with defence counsel Brendan Grehan SC that the texts showed the unequal disintegration of a relationship. The witness further agreed that the accused was "professing his love from beginning to end" while Ms Karaczyn clearly and repeatedly rejected him. She had left "no ambiguity" in saying the relationship was over and she had no interest in resuming a relationship, the witness said.

Detective Garda Pauline O'Neill told Diana Stuart BL for the prosecution that she interviewed Mr Karaczyn at Ballymote Garda Station on the Monday morning after Ms Karaczyn had been reported missing but before her body was found. She agreed that when Mr Karaczyn was told he had been arrested on suspicion of murdering his wife he said, "Why did you arrest me and what proof do you have?"

When gardai asked him to tell his side of the story he said that some weeks earlier he had been threatened by a man and a woman who came into his back garden and told him that Natalia had "messed with the wrong woman." He said the man pulled out a gun and held it to his head and told him, "be careful" and threatened to kill his children.  He said they looked like Travellers and he described the man as six feet tall with a beard, glasses and red hair. The woman, he said, was blonde, "not very big, but big" and looked like she had been on a sunbed.

He further told gardai that he and Natalia had taken a break from one another and he was planning on moving out of the house. He said he had accepted the break up but that it hurt.

The trial continues in front of Ms Justice Eileen Creedon and a jury of eight women and four men.