Demonstration run of festival in Sligo today with antigen tests 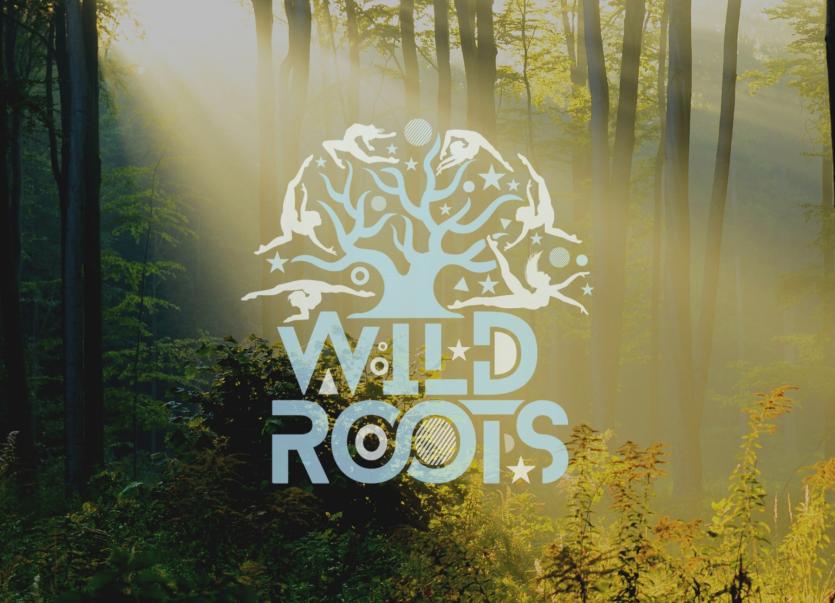 The organisers of a planned Sligo music and arts festival say they're running a 'demonstration' event today (May 14) to see how rapid antigen tests can allow for the return of live music.

The Wild Roots festival is due to take place between 13th and 15th August, on the shores of Lough Gill.

A mix of Irish and international performers - including Kaiser Chiefs, James Morrison, Aslan and Damien Dempsey - are lined up for the event.

Ahead of that, however, organisers want to prove that they can allow performances to take place safely this summer and beyond.

A number of bands are doing a live recording and are using the demonstration as a test for live music. All crew and musicians will be tested with rapid antigen testing.

Neil O’Connell, director of the festival, spoke to Newstalk Breakfast.

He explained: “What we have up in Sligo is a couple of bands coming up doing a live recording. What we’re really doing is a demonstration on how we can run our event with a testing company. Full details of their trial should be released later in the day.

While the organisers of July’s Longitude festival have cancelled their event, organisers of other festivals such as Electric Picnic are hoping they can proceed as planned later in the year.

Also read: Arrest in connection with money laundering in Longford