Enhancement of Drumsna village would tie in with new walkway 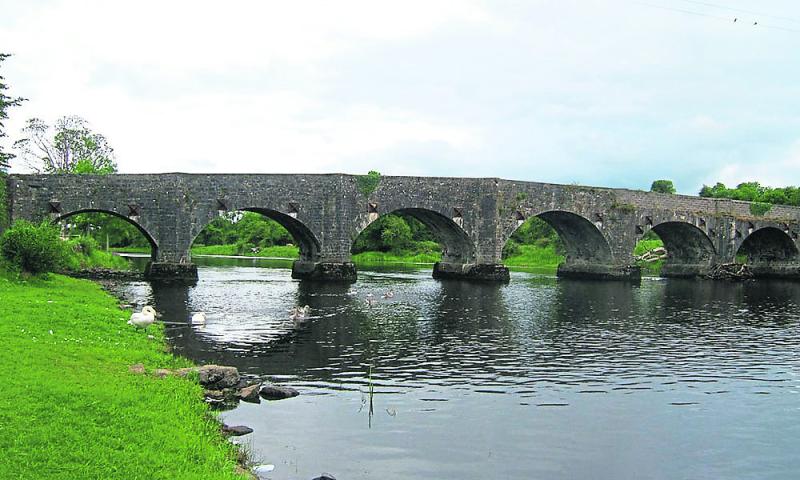 A proposal was made that Leitrim County Council would play its part by enhancing the village of Drumsna to tie it in with the proposed new footpath link between it and Jamestown.

Cllr Enda Stenson described it as great news for tourism in the area with Roscommon County Council having secured funding for a walkway joining the villages of Drumsna and Jamestown.

At the Carrick-on-Shannon Municipal District meeting, he proposed that to further enhance the area, the Council would apply for grand aid to resurface the road from Belmont to Drumsna bridge that would connect with the work that's going to be done between Jamestown and Drumsna.

“The walkway between the villages is huge news and I think we should do our bit now,” said Cllr Stenson.

Darragh O'Boyle, District Engineer, said this year the TII has given them funding for the old N4 pavement replacement and this year they are doing from the bottle bank in Jamestown into the village which he described as very poor.

He said if there is some leeway in the budget they will continue on to Drumsna and do as much as possible down to the bridge.

The challenge with Drumsna, he said, is the width of the road and he suggested work was needed to slow down the traffic and make it safer for pedestrians to get from one side of the village to the other.