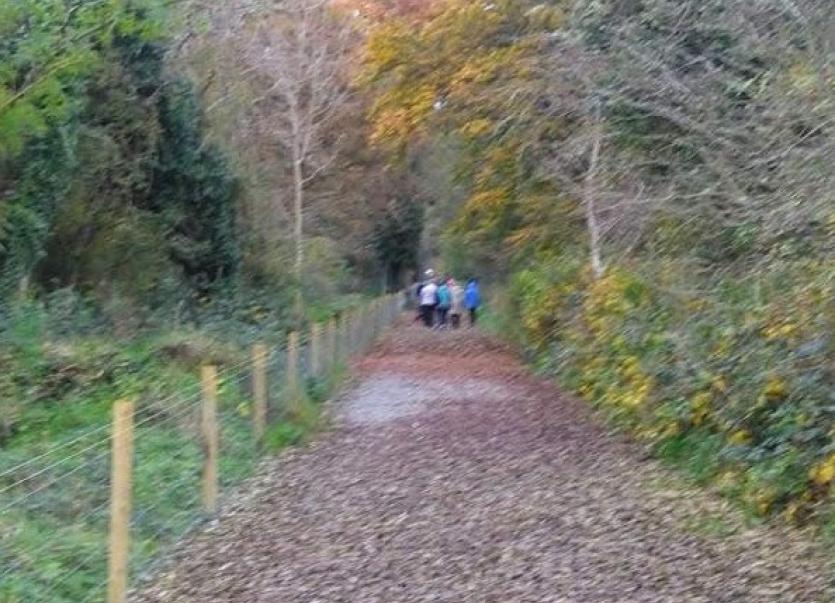 It has been revealed in some recent information, which has come to light, that Leitrim County Council has opened up an e-tender procedure to obtain the services of a design group to commence an initial design, route selection, environmental reports and documents supporting a statutory development consent/planning course for the SLNCR Greenway project.
This progress in this vital for North Leitrim future project has been welcomed by many local people. The 45 miles SLNCR Greenway will provide excellent route for all walkers and cyclists, beginning in Enniskillen and ending in Collooney and going via Belcoo, Blacklion, Glenfarne, Manorhamilton, Dromahair, Ballintogher, Ballygawley on the way.
When completed the Greenway will deliver a greatly enhanced tourist facility for all visitors to West Fermanagh, North Leitrim, and East Sligo as well a terrific recreation resource for all local people living in or living near any of these three areas.
The e-tenders for the initial planning stage of the SLNCR project are due to be submitted to Leitrim Co. Council by the end of May for both sides of the border, and when the e-tenders are in, a Construction Tender document will be prepared which will set out how the Greenway construction plan should be finally completed.
The funding for the design stage of Greenway project was provided to Leitrim Co. Council from the Department of Transport, Tourism and Sport. Meantime the Fermanagh and Omagh District Council was involved with Leitrim Co. Council in appointing the Greenway design group.
It is hoped that the Northern Ireland Department for Infrastructure will provide some funding for SLNCR project, which of course will have an Enniskillen to Belcoo Greenway section in Fermanagh.
Last September, the Northern Ireland Department for Infrastructure allocated £2.69m for four greenways, two of which were in Belfast while the other two were in the Derry and Strabane Council area.
The three already completed demonstration SLNCR Greenway sections in Glenfarne, Manorhamilton and Dromahair, have proved very popular with local people in these areas, as well as with visitors to these areas, particularly for walkers but also for cyclists.
Indeed, they proved to be a God-send for many local women, men, and children during the past fourteen months when the Covid 19 public health restrictions confinement made life very challenging for everyone.