Boy racers cause upset and annoyance over the weekend in Leitrim 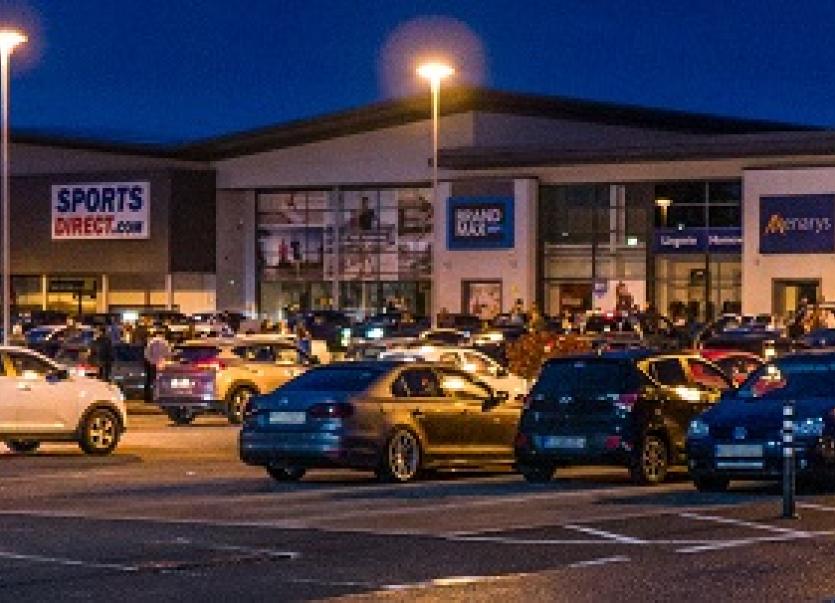 There was widespread annoyance in Carrick-on-Shannon on Saturday night following a large assembly of boy racers in a local retail carpark.

The group reportedly assembled at approximately 9pm and drove in noisy relays through and around the county town until 2am Sunday morning.

According to those who were at the scene there was a lack of social distancing by the group as can be seen in the picture. The Leitrim Observer understands garda vehicles were noted in attendance at the scene after 10pm.