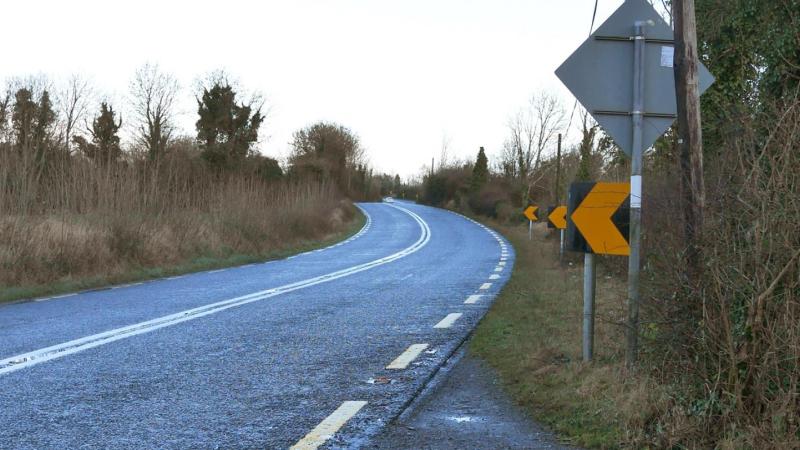 The Minister for Public Expenditure has approved funding to progress the upgrade of the N5 from Ballaghaderreen to Scramogue to construction stage.

Fianna Fáil Senator Eugene Murphy said that Minister Michael McGrath is keen to see it move through the Department of Transport and get approval from cabinet. The acquisition of lands and properties for the scheme is also being progressed by Roscommon County Council and it is understood the contractor has been selected for the project.

Senator Murphy who lives along the N5 confirmed that Minister McGrath has signed off on the project.

“It now goes immediately to Minister Eamon Ryan who will very shortly bring it before Cabinet. This is a huge investment in excess of  €200 million for County Roscommon by the Government and I am delighted to be informed that this project is going ahead in the very near future. I want to commend the work of Roscommon County Council CEO Eugene Cummins as both Mr Cummins and I had a number of meetings with Minister McGrath in a bid to progress this matter.

“It is my belief that at last we will open up North, East and West Roscommon with this N5 project and it will provide an extra economic bounce once completed,” said Senator Murphy.

Enabling works have been underway including archaeological assessments, ground investigation and fencing and hedgerow removal. The project comprises of 34km of new single carriageway bypassing the towns and villages of Frenchpark, Bellanagare, Tulsk and Strokestown.

“I know some towns and villages will be concerned about the loss of passing traffic but we will have to market those areas with vigour and enthusiasm. I am hopeful that the project will commence in the coming months. It should also lead to some local employment. This is again a clear sign that this Government is providing an unprecedented level of funding for County Roscommon and I am most happy to be part of that process,” concluded Senator Murphy.