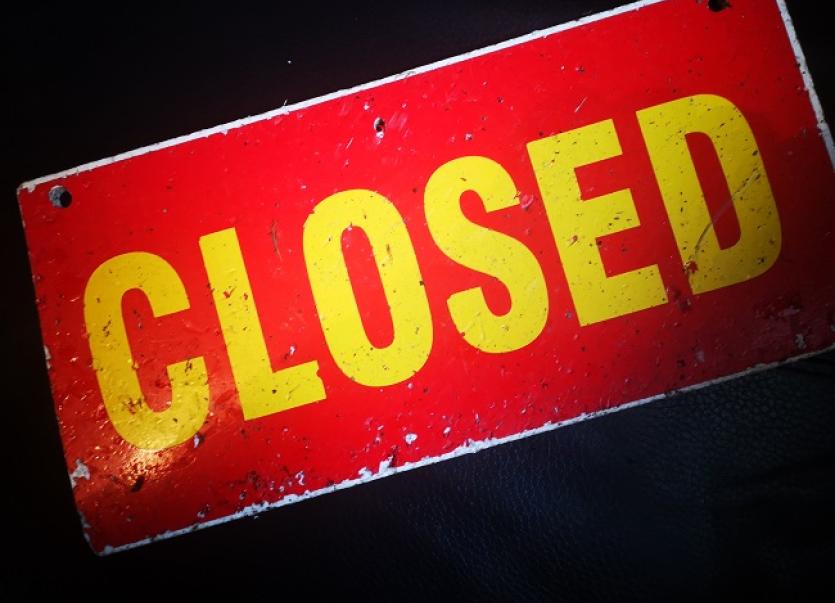 The famous Waterworld in Bundoran will not open for the 2021 season.

This is the second year in a row that the major attraction will be closed due to the Covid-19 pandemic.

The Board of Waterworld Bundoran issued a statement saying that is was with much regret that the facility would remain closed.

The statement reads: "Having examined all possibilities in relation to public health guidelines and to ensure the safety of both staff and patrons the difficult decision was reached.

"In addition, the most current public health advice available does not allow the opening of facilities such as Waterworld, with a further public announcement not expected from the government until the end of June. Notwithstanding this, the facility would have to be staffed by experienced and trained lifeguards and a majority of the staff who have worked in Waterworld previously have now secured positions elsewhere leaving too short of a window to have new staff recruited and trained sufficiently."

General Manager of Bundoran Waterworld Anderson Keys said: "We have been in constant communication with our institute, Ireland Active, who have been issuing guidance and advice to all member facilities around the country as well as giving full consideration to advice issued from the Government and NPHET.’

"While the facility remains closed for the season, it is hoped that its sister facility – Bundoran Seaweed Baths will reopen in early July providing relaxing seaweed baths with locally sourced seaweed and fresh Atlantic seawater. Booking will be online only and is hoped to be available shortly.

2The management at Waterworld will use the time that the facility is closed to implement some internal changes to ensure that it will be fully opened and ready to welcome visitors at Easter 2022."