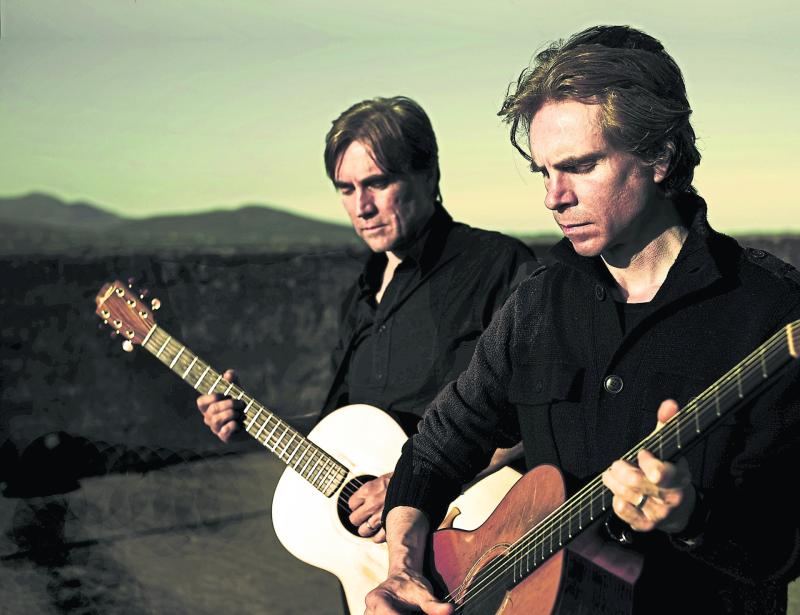 The Four of Us

The highlight of the summer is just ahead as Longford County Council, in association with Backstage Theatre and funded by the Arts Council of Ireland brings yet another weekend of live music to the stage at Connolly Barracks.

Under the Faoin Spéir initiative, this weekend music fans will be treated to Irish rock, pop, folk and country royalty all in one location as Paddy Casey, The Four Of Us, Luka Bloom, Cathy Davey and Declan Nerney take to the stage at the former military headquarters. 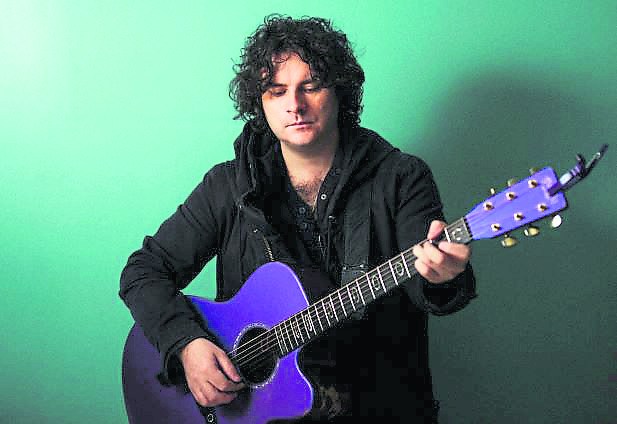 The Faoin Speir Music Concerts take place in Connolly Barracks, Longford this weekend Friday 20 to Sunday, 22 August.
Sure to be a hit, The Four Of Us with special with guest Paddy Casey play on Friday night at 7:30pm. This will be Paddy Casey’s first live performance since launching his new album on 8 August.

The Murphy Brothers from Newry, otherwise known as The Four Of Us will then take to the stage to deliver among others their hits like ‘Mary’ and rock anthem ‘Drag my bad name down’. 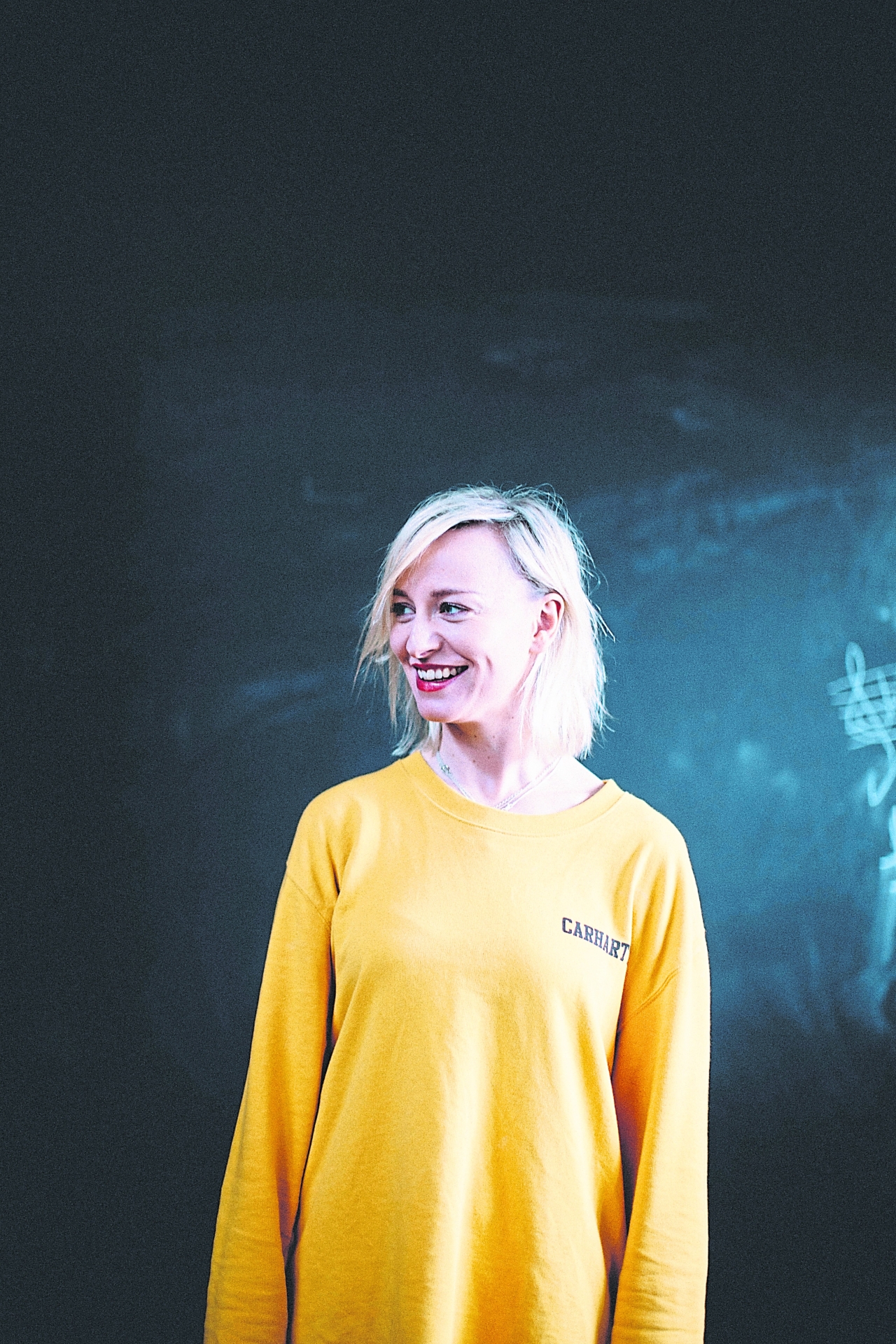 Saturday night sees a double bill of Luka Bloom and Cathy Davey. Mastering his craft of song and sound over a 40-year tenure, Luka Bloom has become one of Irelands most celebrated singer songwriters. He can re-imagine songs of any genre and make them feel brand new with his trusty acoustic guitar.

Luka is followed by the chic pop tunes of Cathy Davey and her band. “Reuben", “Moving" and “Sing for Your Supper" are just a few of her expertly composed alternative pop anthems. Rounding it all off on Sunday is the Longford country legend - Declan Nerney. 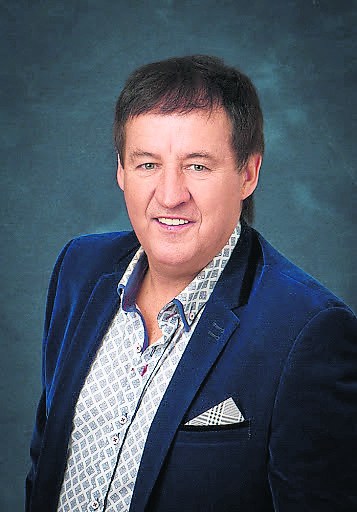 This will be Declan’s first gig in his native county in almost two years and he’s looking forward to meeting all of his fans again.

Tickets are €20 and are limited to 200 at the outdoor seated venue in Connolly Barracks, Longford town. Tickets available from Backstage Theatre Longford by calling 043 33 47888 or www.backstage.ie