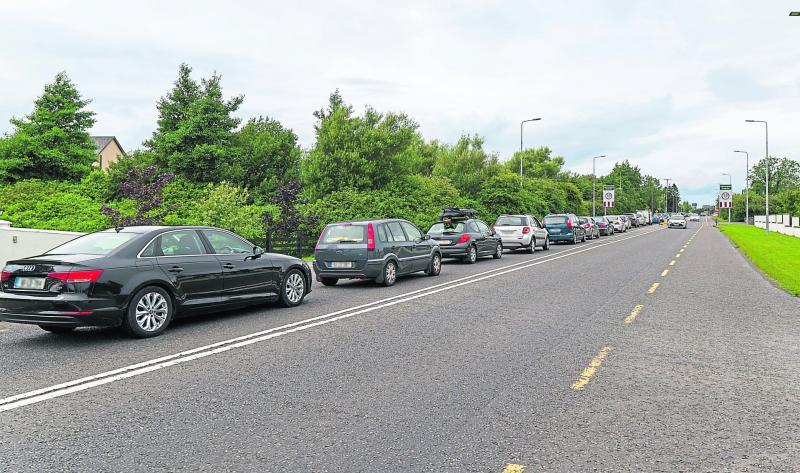 The opening of 15km of new dual carriageway on the N4 between Collooney and Castlebaldwin in Co Sligo has provided motorists with a much better and safer route on journeys between Dublin and Sligo and has been described as “one of the most significant road projects ever built in the North West region.” 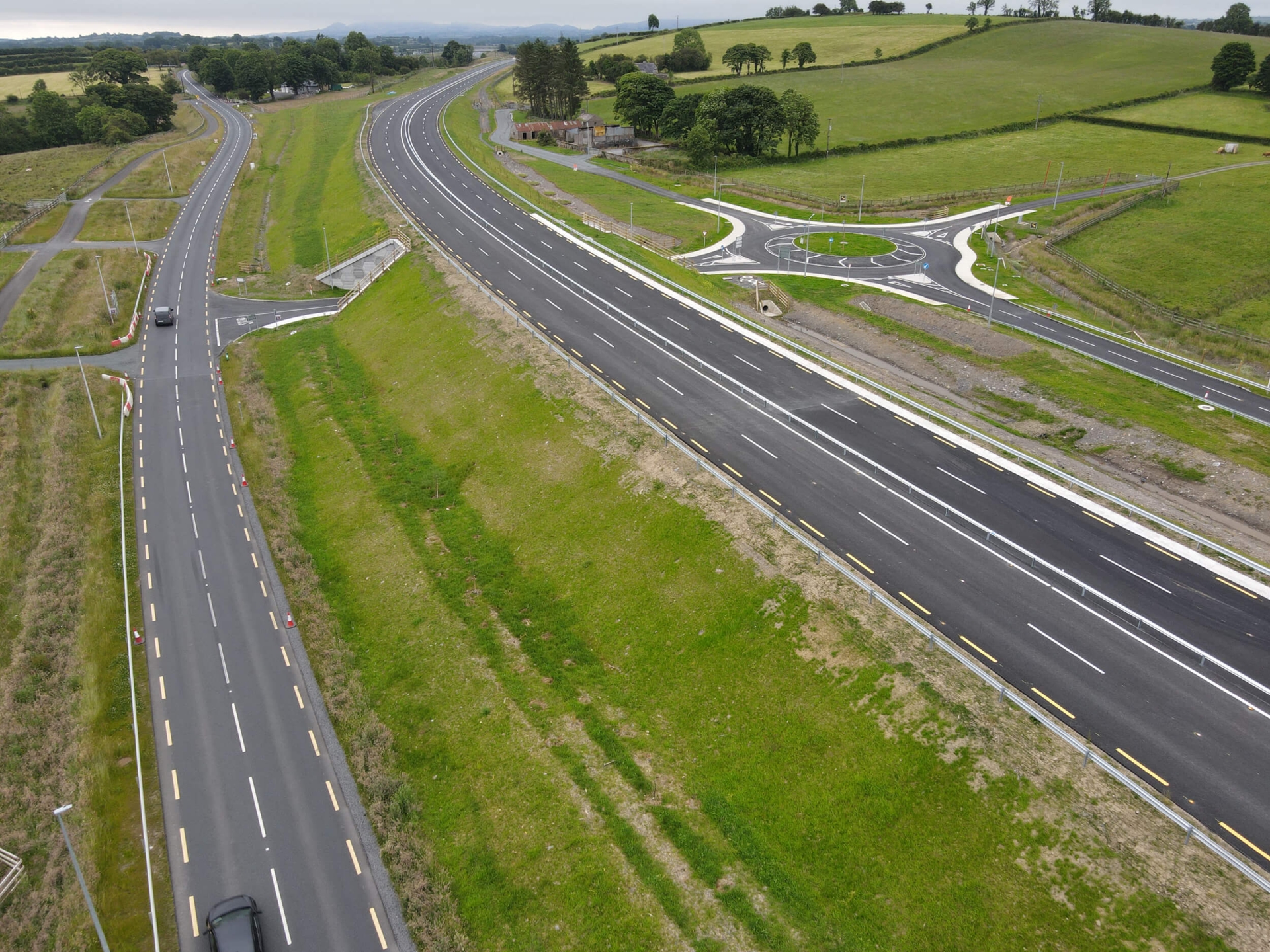 A section of the new N4 between Castlebaldwin and Collooney.

With a poor section of the national primary route taken out of the equation, the focus now once again turns to Carrick-on-Shannon which remains the last major bottleneck on the N4.

The emotive issue of a proposed bypass of the town is now certain to be placed back into sharp focus. A bypass, in itself, is not seen as an ideal solution with various communities in and around the town voicing their concerns about its impact.

Traffic problems through the county town are compounded at the moment by the ongoing public realm works in the town centre which have caused chaos at times for locals and visitors. 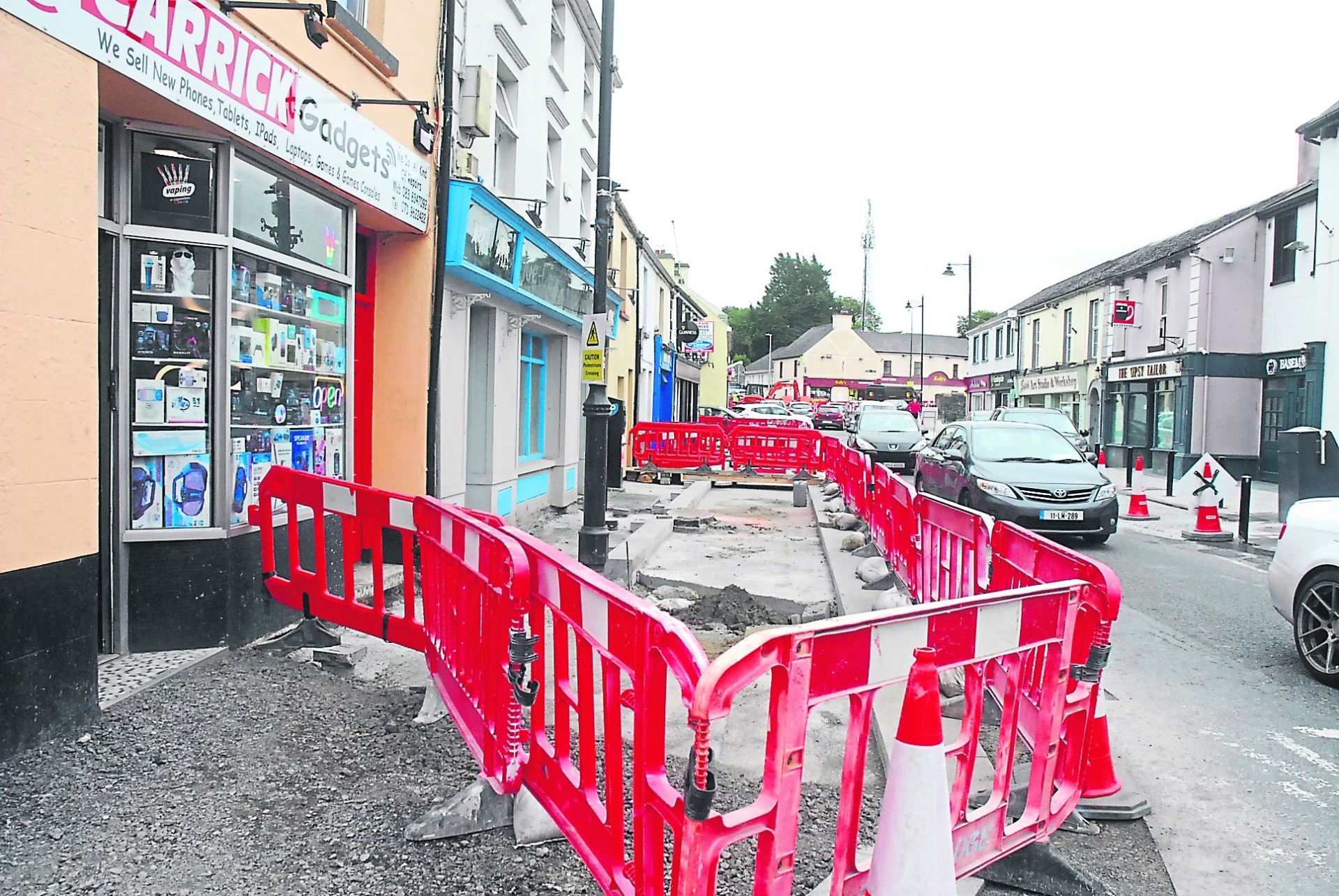 Currently two roads within the town are temporarily closed to traffic, Quay Road and Summerhill, and this led to extraordinary tailbacks last weekend with reports of chaotic scenes on approach roads into and out of the town on Friday in particular.

Leitrim County Council has stated that the works being undertaken in those two locations will be completed by this Sunday, August 29, and both roads will be open before the schools reopen.

The length of time it is taking for the public realm works to be completed is a bone of contention locally.

The Council states the project has been “significantly and adversely impacted by the Covid-19 pandemic” and projections indicate that the works will be completed “early in quarter 4 of this year.”

Live Sport on TV this weekend