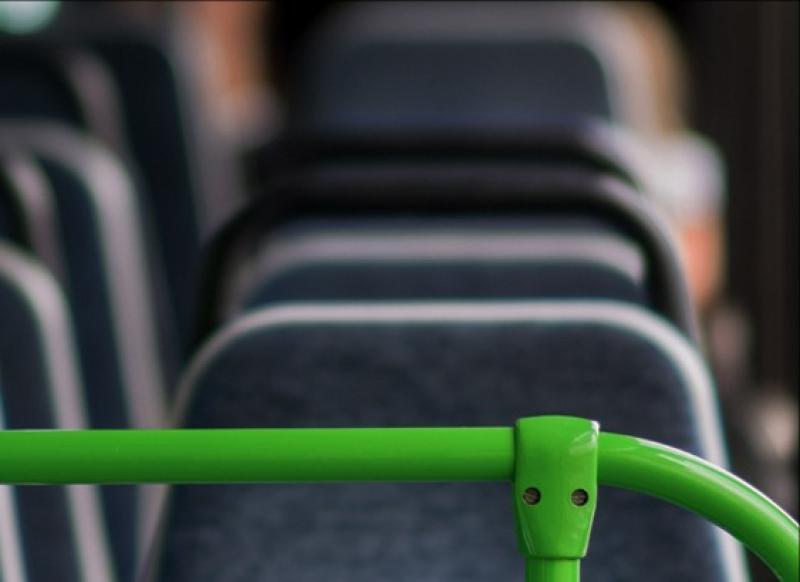 Manager of Local Link Services for Sligo, Leitrim and Donegal, Fiona O'Shea, has said that there will be no return to the closed service routes previously servicing clients of the HSE and National Learning Network.

Concerns were raised with Ms O'Shea at a meeting of county councillors with Council spokesperson, Suzanne Duffy, noting that families felt that the move to public services and in particular, concerns over collection of their family members, “impacted their independence”.

“They want a return to the closed service that they felt protected their child,” she said.

Clarity given on Local Link routes and operation in Leitrim

However Ms O'Shea said that a “big discussion “had taken place with the HSE locally and nationally” and the position was that efforts should be made to try to move users to integrated transport as much as possible.

“Any client assessed and deemed by medical and clinical staff to be capable of travelling on open public transport has been transferred,” she said noting that the majority of those deemed suitable to transfer to public transport, have already transferred to the public service.

She pointed out that a travel companion travels with these clients and “everyone is picked up at their own gate”.

But she acknowledged that the present situation, where a large 44 seat bus is being used on this route is “not ideal”.

Ms O'Shea said the bigger bus was down to a challenge of one tender and as a result services had to be stood down.

Talk of pubs and clubs opening until 6am backed by Minister

“In the short term an agreement had to be issued to cover the interim contract and it uses a big bus, but this will go to tender again, this was only an emergency, short term measure,” she stated.

Ms O'Shea acknowledged that this move to using public transport was a change from the previous 'closed' route for clients but pointed out that if families have any issue with this then they should “take it up with the HSE. Anyone deemed capable is using the new service”, she said.

Your guide to the weekend's live sport on TV

“The HSE will not go back to a closed service route. The clients suitability for using the public service network has been assessed, the closed service will not be returning.”