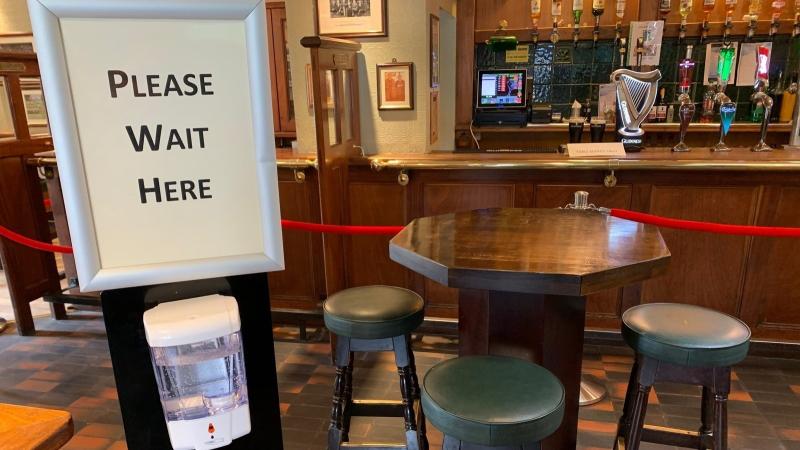 349 pubs have closed since the beginning of the pandemic in Ireland, which vintners representatives say signal the extent of the distress faced by pubs as restrictions continue to impact the sector.

According to the Vintners’ Federation of Ireland (VFI) and Licenced Vintners’ Association (LVA) the revelation of a 5% drop in pub licence renewals is a dramatic escalation in the crisis faced by pubs, coming just before Government will decide whether to remove all remaining Covid restrictions currently operated by the trade.

According to the figures provided by VFI, there are five less pubs in Leitrim now than since the start of the pandemic in January 2020. There are 103 licenced premises in the county.

The figures, which were taken from an analysis of licence renewals published by the Revenue Commissioners, shows pubs have closed across the country, with Cork losing 37 pubs while Dublin has lost 33 public houses. Donegal lost the same number, 33, while Kerry has seen 22 pubs not renew their licences.

In light of these new figures, both the VFI and LVA say it’s critically important restrictions on trading are removed as planned this coming Friday 22nd October. Given that 90% of over 18s are now vaccinated the trade organisations say that retaining the vaccine pass system would allow Government the reopening of late night hospitality, end mandatory table service, resume bar counter service and allow pubs to trade under normal opening hours. By the 22nd October, nightclubs and late bars will have remained closed for 585 consecutive days since the outset of the pandemic.

Padraig Cribben, Chief Executive of the VFI, says: “These new figures reveal Covid’s dramatic impact on the trade over the past 19 months. To lose 5% of pubs in such a short timeframe is unprecedented and underlines how the pub trade bore the brunt of pandemic restrictions.

“In light of recent speculation about delaying the ending of restrictions, the news that pubs are closing across the country will only heighten anxiety in the trade. Uncertainty is a key factor in why so many pubs have closed so Government must put an end to the crisis by announcing the easing of restrictions will proceed as planned.”

Donall O’Keeffe, Chief Executive of the LVA, says: “Losing 349 pubs across the country indicates the magnitude of what’s happened to the pub trade since March 2020. These pubs closed even with the Government supports in place. We think the reopening of late night hospitality, the return of the bar counter, the end of mandatory table service and a resumption of normal trading hours should proceed next Friday. If access is limited to those who have been vaccinated there is no justification for not proceeding the easing of the rest of the restrictions. With more than 90% of the adult population vaccinated and vaccine passes likely to remain in place, if we can’t allow hospitality to trade relatively normally now then when will we ever be able to?

“Anticipation is high ahead of the lifting of 22nd October for the simple reason that publicans are desperate to get back to normal trading. Many pubs and other hospitality businesses have been hanging on for this moment and any further delays will be a step too far for some. The Government needs to recognise delays will push more businesses over the edge where they will join the 349 pubs that have already been lost during the course of the pandemic,” Mr. O’Keeffe concluded. 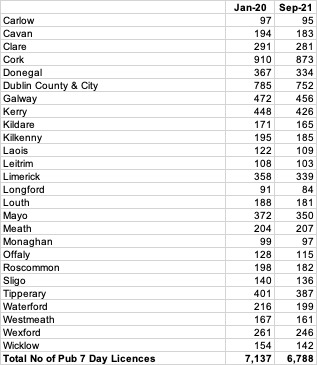 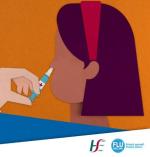