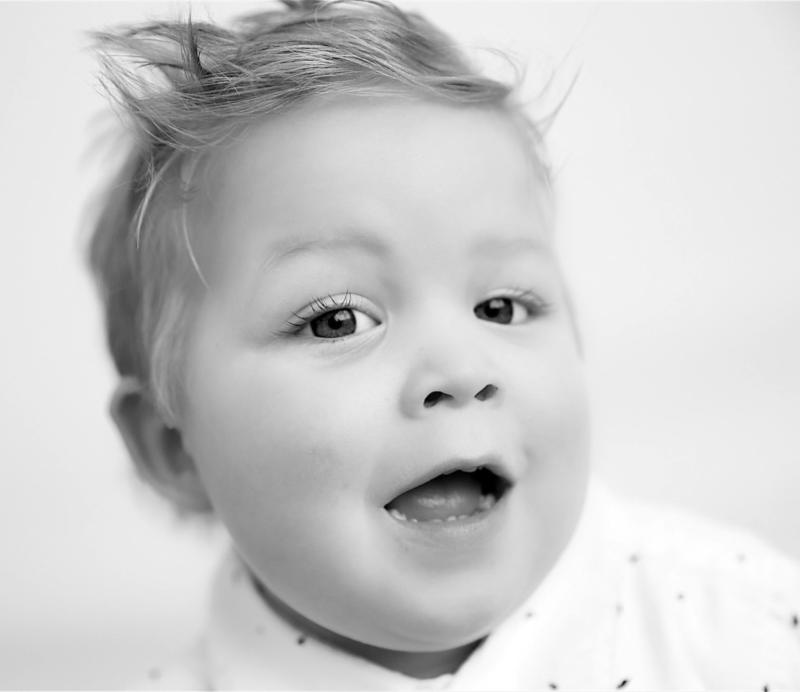 Dublin2Donegal#4Séimí is a challenge being undertaken by Barry, Dave, Eamon and Eoin to run 7 Half Marathons in 7 days and it will be passing through Leitrim this Thursday, October 28.

Setting off from the Sandymount hotel in Dublin City last Sunday, October 24, they will finish in Donegal Town, 7 days and 8 counties later!

Their Make-A-Wish Ireland story began with the 2016 Dublin City Marathon and an initial €5,000 being raised. Three years and nine marathons between them later they have raised over €30,000 to help Make a Wish Ireland grant wishes in Séimí Brennan’s name. 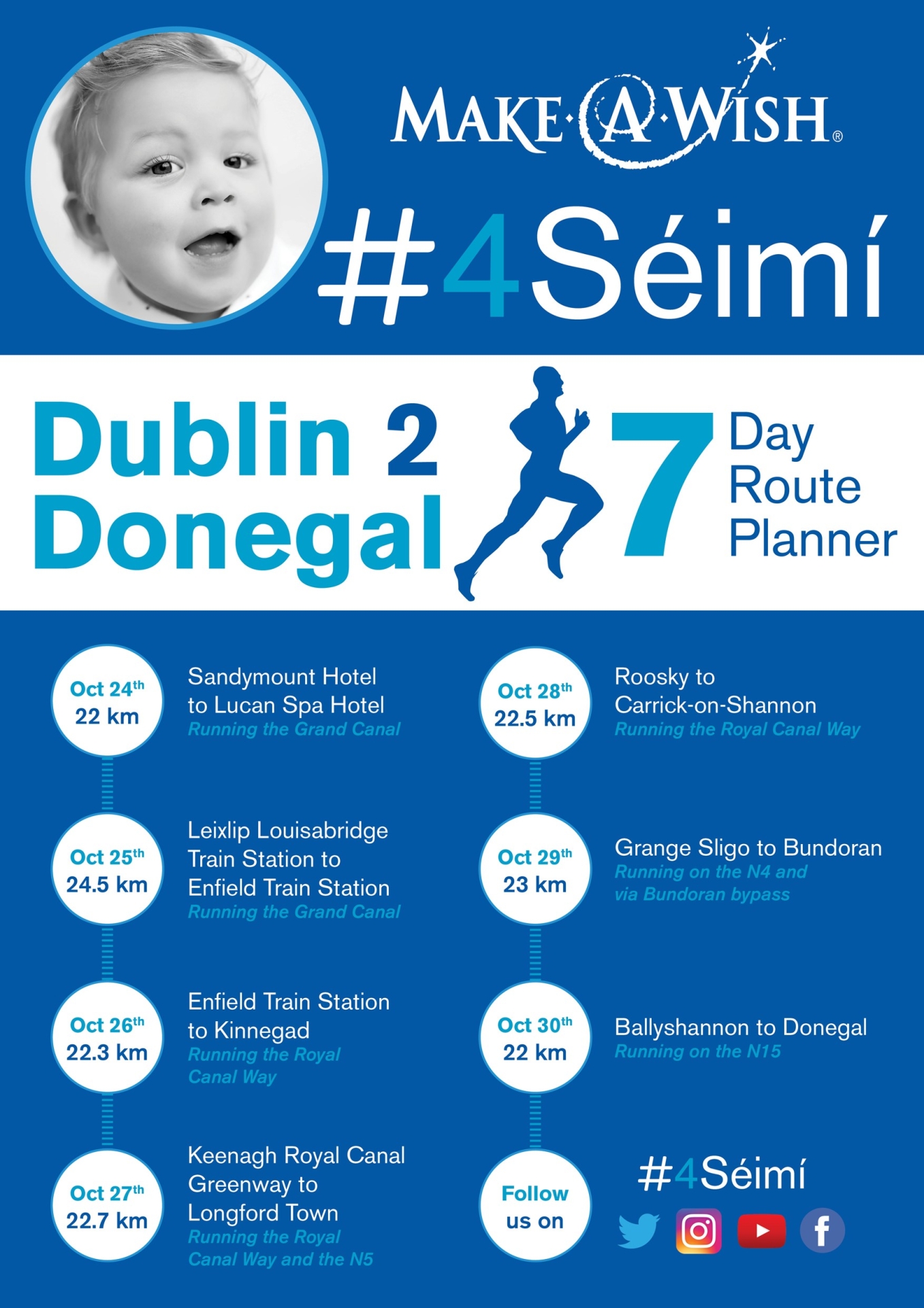 “Having firstly hoped to complete the challenge in April 2020 we have kept up our training to ensure that each of us will run a half marathon plus on all of the 7 days,” they said.

Séimí’s story: Séimí was diagnosed with a brain tumour just a few weeks after he was born. Séimí battled bravely through surgeries, chemo and all his treatment. He charmed everyone who was lucky enough to meet with his cheeky smile.

Make-A-Wish Ireland organised for Séimí, his Mammy Orna, Daddy Dave and little sister Nia to go away on holidays, sadly just before they were due to leave Séimí became too unwell to travel. On September 3, 2017, Séimí aged 3 years, shed his demons and grew his angel wings. He is now at rest.

Deirdre Jacob search ends as gardaí give update from scene

All monies raised by the challenge will be donated to Make-A-Wish Ireland in the name Séimí Brennan and all wishes granted with this will be in little Séimí’s name.

They will be running between Rooskey and Carrick-on-Shannon on Thursday, October 28, from Grange, Co Sligo to Bundoran on Friday, October 29, and finally from Ballyshannon to Donegal Town on Saturday, October 30.