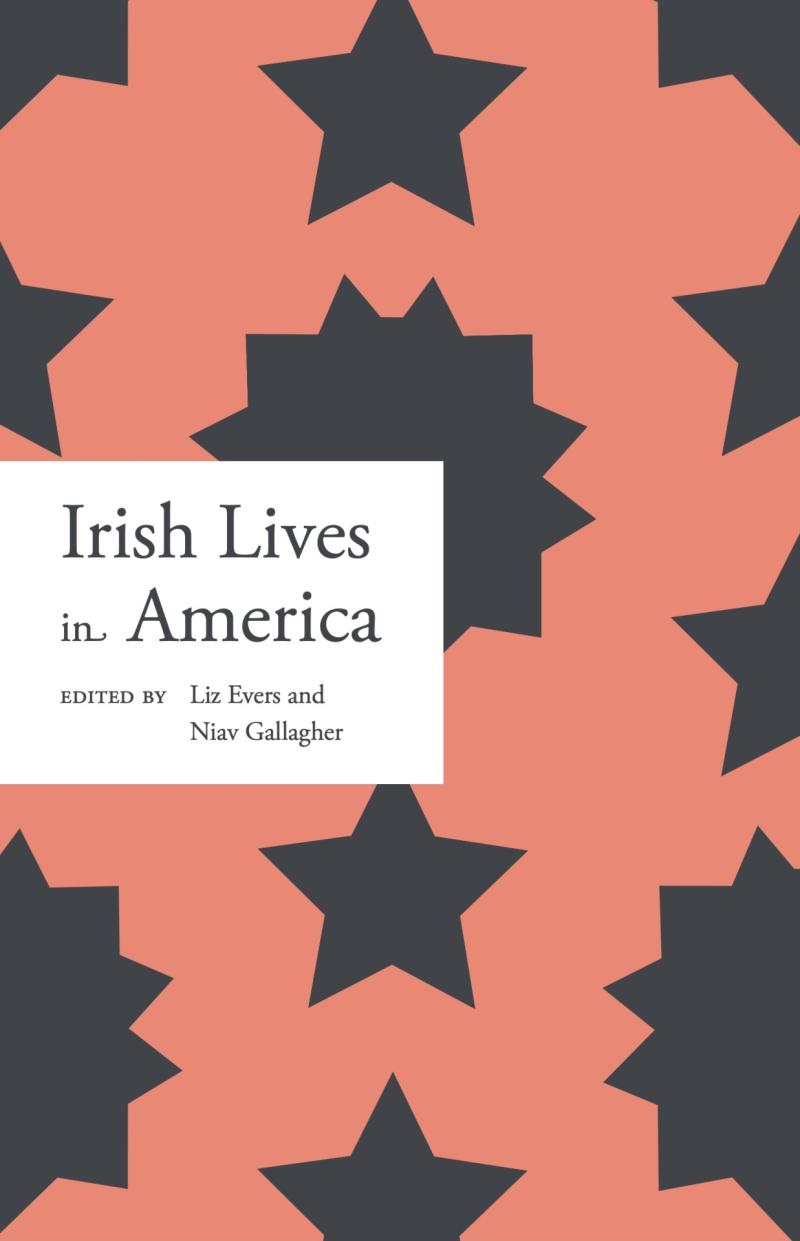 The celebrated Leitrim-born philanthropist Margaret Haughery is among the fifty figures brought to life in the newly published Irish Lives in America (Royal Irish Academy, 2021).

A new collection of biographical essays drawn from the Dictionary of Irish Biography, Irish Lives in America spans 300 years of history and seeks to illustrate the breadth of the Irish experience of, and impact on, American culture, politics and society.

Margaret Haughery (née Gaffney), was born in Carrigallen in 1813.
Her parents took her and two other siblings to America in 1818, landing in Baltimore. Shortly after their arrival her youngest sister died. Then, just a few years later in 1822 her parents died in a yellow fever epidemic.
Shortly afterward her brother disappeared, leaving Margaret entirely alone at the age of just nine. She was taken in by a Welsh family as a domestic servant. In 1835 she married Irishman Charles Haughery and had a daughter, but again tragedy struck, and she lost both her husband and child within a year of each other.
Then based in New Orleans, Margaret decided to dedicate the rest of her life to helping the poor and moved into an orphanage run by the Daughters of Charity, working as a volunteer in exchange for food and board.
She developed a small dairy business and over time expanded it into a thriving enterprise.

She invested her money well and was able to build several more orphanages and ‘houses of industry’ for older children.
She then opened a successful bakery, and distributed bread to the poor as well as opening a soup kitchen. Her death on 9 February 1882 was announced in specially black-edged newspapers as a public calamity.
Haughery’s philanthropy continued after her death and she left large bequests to all the city orphanages, regardless of colour or creed. In 1884 a marble statue of her was unveiled in a small park named Margaret Place in New Orleans, one of the first public memorials to a woman in America.

Irish Lives in America was published by the Royal Irish Academy it is being launched on 24 November at the EPIC Museum in Dublin.