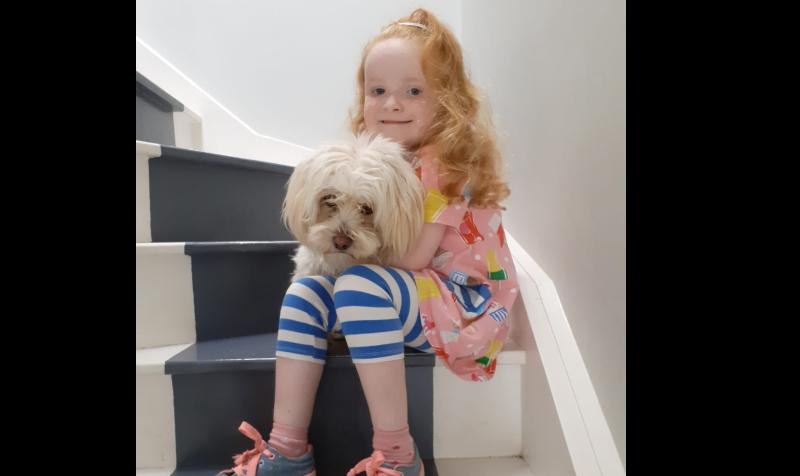 Is it really the Late Late Toy Show without a child from Leitrim appearing on it?!

Five-year-old Róisín Dolan from Leitrim Village is the latest talented kid from the county to be picked for stardom on the Late Late Toy Show.
RTE's biggest TV show of the year airs this Friday night, November 26 and hails the real start of the festive season on the island.

Róisín is expected to make an appearance early on in the show due to her young age, she will be reviewing and demonstrating toys. Her parents Fiona and Joe Dolan said the big box of toys arrived at the house last Thursday. Joe spent most of Friday putting everything together and they have been playing ever since. 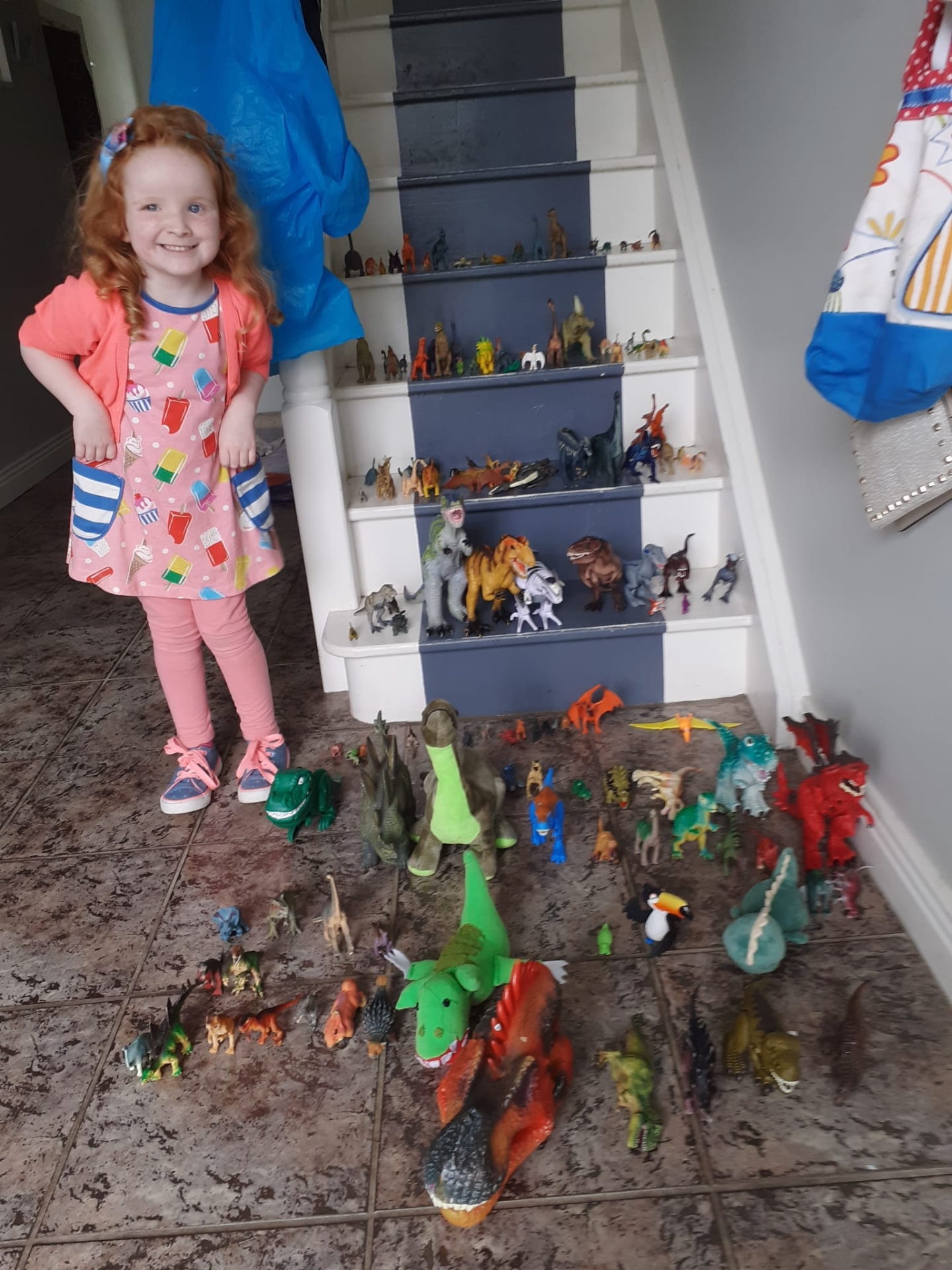 Róisín, who is in Junior Infants is obsessed with dinosaurs. Her mother Fiona says she has had a fascination with the prehistoric creatures “since she was two years old.”
There are no dolls in the Dolan household but they have “every kind of dinosaur” and Fiona says the house is like a “dinosaur museum!” She said everyone who knows Róisín; family, friends and neighbours always buy her dinosaur toys.
She also knows everything there is know about dinosaurs - which is why she was picked for the show.

Fiona explained they sent a one minute video of Róisín to the Toy Show along with the thousands of other children applying to be on the show.
She was short listed down to 50, they had to travel to Dublin for an interview. Róisín was interviewed by a panel of five people without her parents present, afterwards she got the gig. She is one of ten children reviewing toys. Fiona said she asked the board what did Róisín talk about and was told she was all “dinosaur business” and “she was just herself.”

Róisín is more than excited about the big event, but Fiona is understandably nervous:“It will be way past her bed time and we have no idea what she will say live on the show!”
It will be an early start for Róisín this Friday with rehearsals to fit in before the entire country sit down to watch the Late Late Toy Show at 9.35pm. 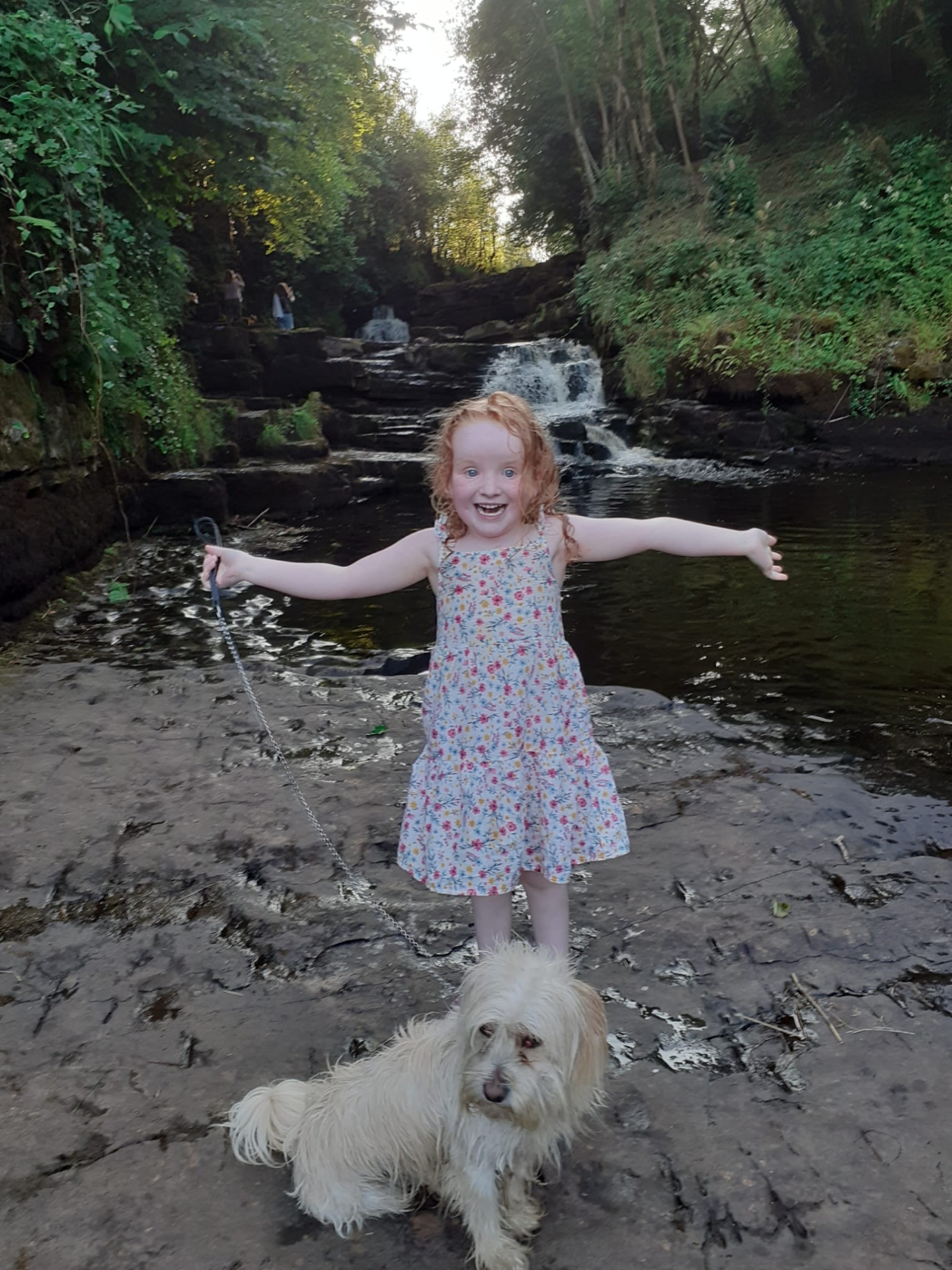 Róisín is the second pupil from St Joseph's NS Leitrim Village to appear on the Toy Show following Tom Cullen's big impact on the show in 2019. Stella McGirl from Ballinamore appeared in 2018.

Róisín has her friends, school, and everyone from Leitrim supporting her this Friday. Her maternal grandparents, Mae and Willie Joe Farrell, as well as her paternal grandparents Geraldine and Michael Joe Dolan will be tuned in with great attention, from Ballinawing (Leitrim Village) and Friarstown, (Dromahair) respectively.

WATCH: Our own Stella McGirl is still entertaining the nation - here is her latest appearance on the Late Late Show