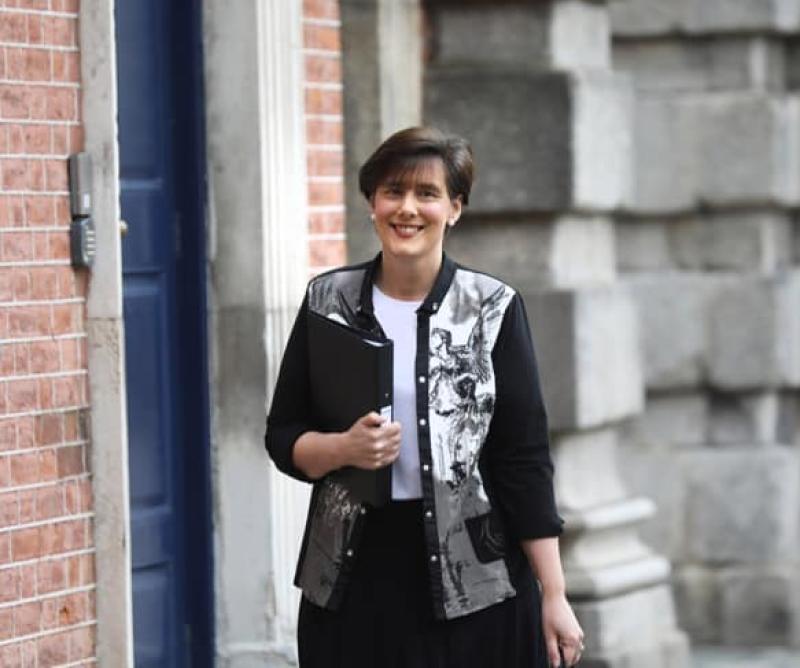 A petition demanding the resignation of Education Minister Norma Foley has reached over 7,000 signatures.

It was created following ongoing criticism of the minister due to concerns about safety measures in schools ahead of reopenings, such as the provision of adequate ventilation.

The petition has almost achieved its goal of 7,500 signatures, with 7,012 people signing in just two weeks.

One of the issues highlighted in the petition's description is the scrapping of school contact tracing, as well as the use of allegedly incorrect data on positive Covid cases in schools.

In a meeting on January 4 between the minister and public health and education representatives, it was decided there was no public health rationale to delay reopenings, and schools reopened on January 6 as planned.

It was also confirmed that advice had been given to schools on appropriate ventilation.

Since the reopenings, thousands of teacher absences have been reported and teachers' unions have repeatedly called for increased protective measures for staff and students.

Some of their concerns include the lack of freely available medical grade masks and the lack of HEPA air filters in many classrooms.

The importance of ventilation was highlighted in a Health Protection Surveillance Centre (HPSC) report released this week, which recommended adequate ventilation of indoor spaces through natural means such as by opening windows, or by mechanical means such as central air-conditioning.

However, parents and teachers alike have raised the issue of children sitting in cold classrooms due to windows being kept open throughout the school day.

Minister Foley came under fire online this week for comments she made during a Radio Kerry segment. 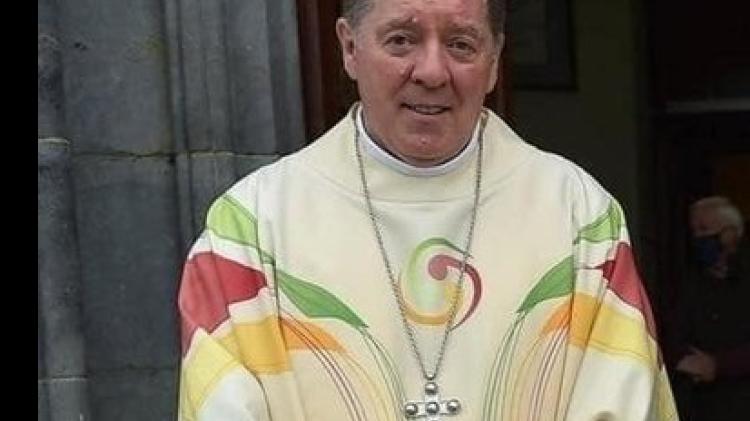