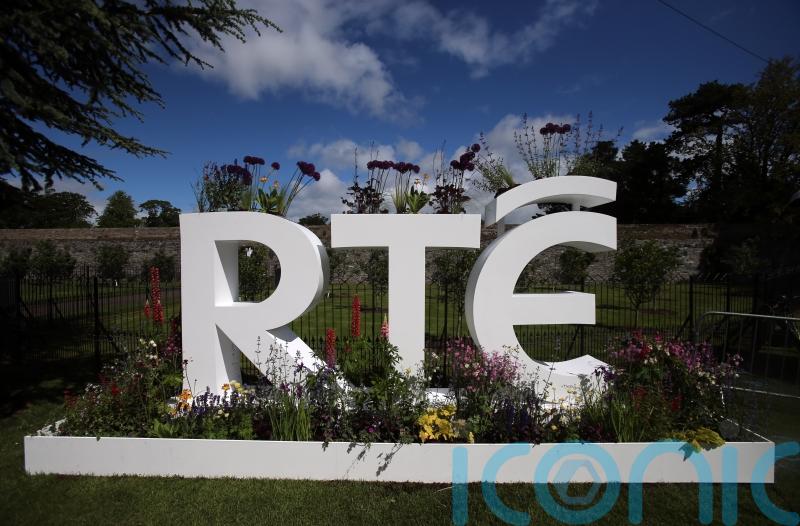 RTE has been accused of behaving like a “rogue employer” after failing to commit to paying benefits to staff who missed out because they were wrongly classified as freelance workers.

The broadcaster’s director general Dee Forbes declined to give a commitment to pay pension contributions, holiday entitlements, sick pay, maternity leave and other benefits for staff who were in so-called bogus self-employment.

Ms Forbes has confirmed that RTE has paid over €1.2 million to the Revenue Commissioners in a settlement on foot of an audit of employment practices at the organisation.

A 2018 report by law firm Eversheds Sutherland, commissioned by RTE, found that up to 157 of their employees may have been wrongly classified as self-employed, missing out on a range of benefits as a result.

RTE is also engaged with the Department of Social Protection in a review for potential PRSI classification liabilities, examining the contractual and employment arrangements of up to 500 workers – a probe that could run until 2023.

Under questioning by TDs and Senators, Ms Forbes said RTE would look at the issue of retrospective payments “at the end of the process.”

“We’re not at the end, but we have started the discussion. So it’s really something that will will be addressed as we go further down this process” she said.

Asked by Sinn Fein TD Imelda Munster is she believed those workers deserved their entitlements, Ms Forbes said: “I think at this point, Deputy, it’s not for me to say what should or shouldn’t happen.

“I think what we have to do is, we have to have we have to go through this process and work together with our TUG (RTE Trade Union Group) colleagues to have a fair outcome here.

“What that is, I cannot say at this moment. You know, we’re engaging with all the parties transparently and openly.

“I agree that we have legacy issues to deal with here.

“But to the actual subject and to the detail within that I can’t speak to it.”

Ms Munster then put it to Ms Forbes that her position would be seen by the wider public as the behaviour of “a rogue employer”.

She said: “Would you accept then, that refusing to acknowledge what they’re entitled to or refusing to say that you believe that they should be paid what was owed to them…

“Would you accept that there’s a perception there because of that, that RTE would be perceived by a vast amount of people, the public in general, as rogue employers?” 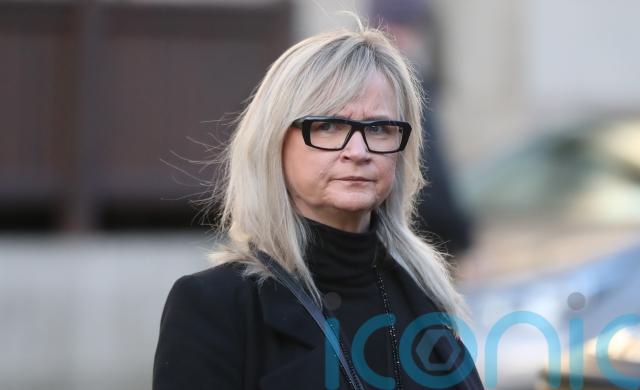 Ms Munster said if the broadcaster was dealing with legacy issues, there would be an expectation that “you would want to put right the mistakes made.”

She added: “That’s why I’m a bit kind of taken back that you wouldn’t actually commit to saying that they they shouldn’t have those entitlements that they were deprived of.

“That they should be paid that.”

Social Democrats co-leader Catherine Murphy asked if there would be accountability for the controversy.

“Why is there no commitment to deal with the other issues, other than revenue and the PRSI issues?” she asked.

“Why would that not be automatic when they were treated in this particular way?

“Was where is the accountability on this?

Ms Forbes said she rejected the accusation that the broadcaster had engaged in “bogus self employment.”

She added: “I agree that changes happened to employment legislation, that perhaps were not kept up to date.

“We’re dealing with legacy issues here for many, many years.

“The important thing is that we come to resolution on this, which we’re working through, through a very complex process here.” 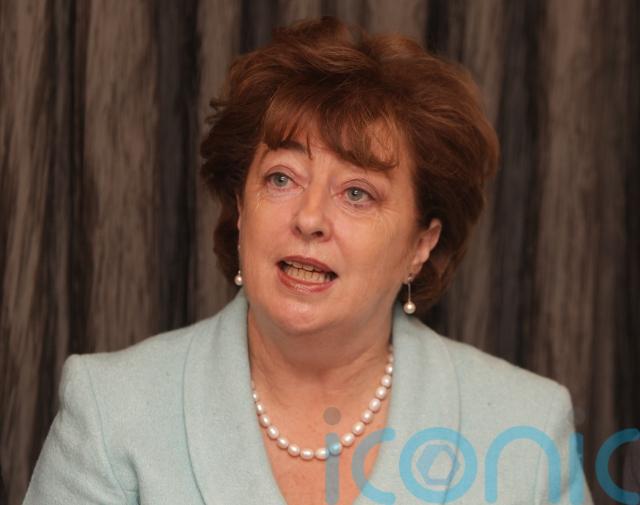 She said measures had been put in place “to ensure this does not happen in the future.”

“You’re talking about legacy issues and things like that.

“I’m going to leave it at that.

“But I’ve got to say, I don’t accept that it is not bogus self employment, because their employment status was changed, was a scope review, there was a revenue payment.

“I don’t know what you would call it.”