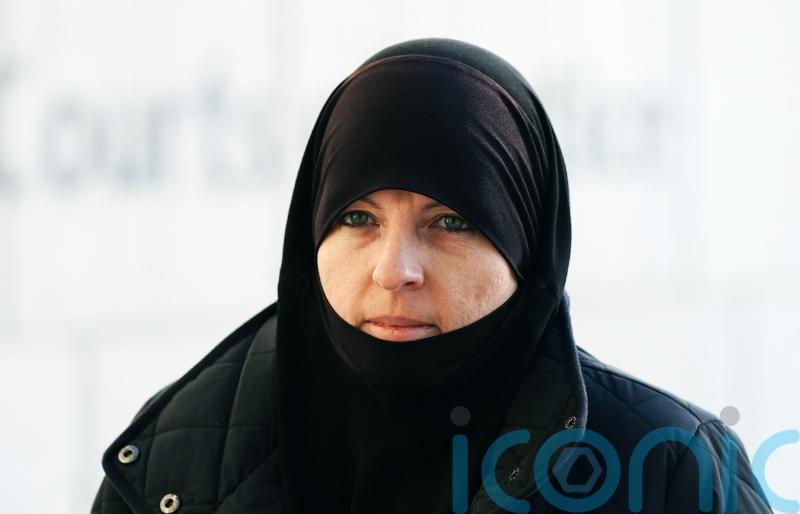 Former Defence Forces soldier Lisa Smith was interested in the “harsh end of Islam” and tried to justify suicide bombs, the Special Criminal Court has heard.

The 39-year-old, from Co Louth, has pleaded not guilty to charges of membership of the illegal organisation Islamic State and of providing funds to benefit the group.

On the second day of her trial, the court heard Smith frequently discussed jihad and was “justifying why suicide bombs were happening”, giving the view that “we were being attacked, so we were attacking back”.

Giving evidence on Wednesday, Carol “Karimah” Duffy, of the Dundalk Muslim Community Mosque, told the court she had been called on to speak with Smith after her decision to convert to Islam.

Ms Duffy, who had known Smith since childhood, said she warned her becoming a Muslim is “very hard”, that it would be difficult to explain to her family, and she would suffer abuse for converting.

Smith’s response was “It will be fine”, the court heard.

As an Irish Muslim, Ms Duffy was asked to work with Smith and invited her to a “learning circle”.

She told the court Smith “did not attend very often”, and the classes “didn’t go very well”.

There were a number of conversations between Smith and the others in the learning circle that the other women “didn’t take very well”, Ms Duffy told the court. 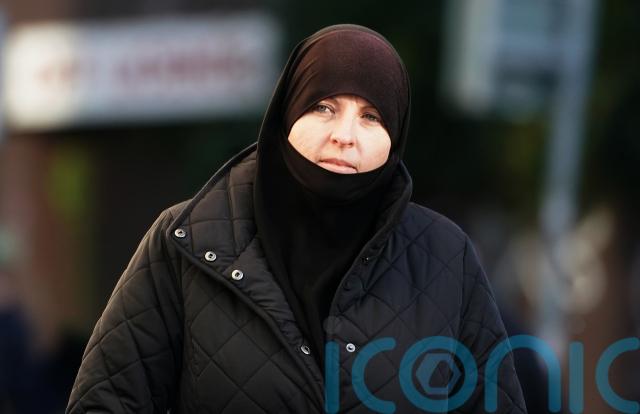 Smith’s interest in the religion was “more political, not so much Islamic”, she said.

She said Smith had a habit of judging others because of what they were wearing, or who they were talking to.

“She was more interested in the harsh end of Islam,” Ms Duffy said.

Ms Duffy said at that time, around 2011, there was a lot of talk about al-Qaida.

She said Smith had engaged in “a lot of talk about jihad, about suicide bombs” and was “justifying why suicide bombs were happening”, and that her view was “we were being attacked, so we were attacking back”.

Smith’s version of Islam was about “holy war and jihad”, Ms Duffy said.

She added: “Nowadays there is no holy war, our version of jihad is not that.”

Ms Duffy said Smith also frequently discussed the situation in Chechnya and believed strongly in “Shahid”, an honour bestowed on those who become martyrs in the name of Islam.

“She believed it was important to push your husband to be Shahid,” Ms Duffy told the court. “Some believe if your husband dies a Shahid, it’s the most honourable way to die.”

Ms Duffy said that after 2011, Smith was discussing the religion with people online and becoming “more withdrawn”.

She said Smith became “more argumentative” about Islam and “about things that we as Muslims do”.

Ms Duffy said at one stage, Smith “was getting offensive” about the religion.

She said her views had damaged their friendship, and Smith had become “dismissive of the things myself and my husband practiced”.

Smith had been speaking to a married American Muslim man online, which Ms Duffy did not believe was appropriate.

Shortly after, the pair fell out and Ms Duffy ended contact with her. 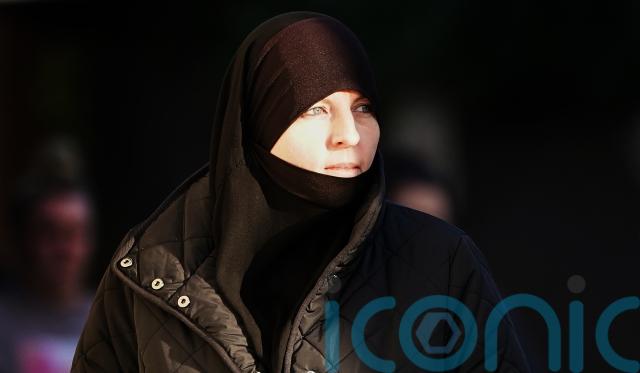 In it, Ms Duffy said she was “more than shocked” when she learned that Smith had travelled to Syria.

She said the Smith she knew in the past “genuinely was a really nice girl”.

She added: “What happened to Lisa Smith is a level of brainwashing that we will never be able to comprehend.”

The case received widespread attention in 2019 when it emerged that Smith, a former Air Corps soldier who had worked on the Government jet, had been detained in Syria over alleged links to IS.

Smith was arrested at Dublin Airport in 2019 on suspicion of terrorist offences after returning from Turkey in November with her young daughter.

She had travelled to Syria a number of years ago after she converted to Islam.

Smith is charged under Section Six of the Criminal Justice (Terrorist Offences) Act 2005 which makes it an offence to join a foreign unlawful organisation.

It is alleged that between October 28, 2015 and December 1, 2019 at a location outside the State, she was a member of a terrorist group styling itself as the Islamic State.

She has also been accused of financing terrorism by sending 800 euro (£670) in assistance by Western Union money transfer to a named individual in 2015.