The Fran Faulkner Memorial 5K Run and Walk will take place at 12 noon in Manorhamilton on Saturday, March 5 and all are invited to participate in this event which is being promoted in aid of the North West Hospice and the Sligo Cancer Support Centre. 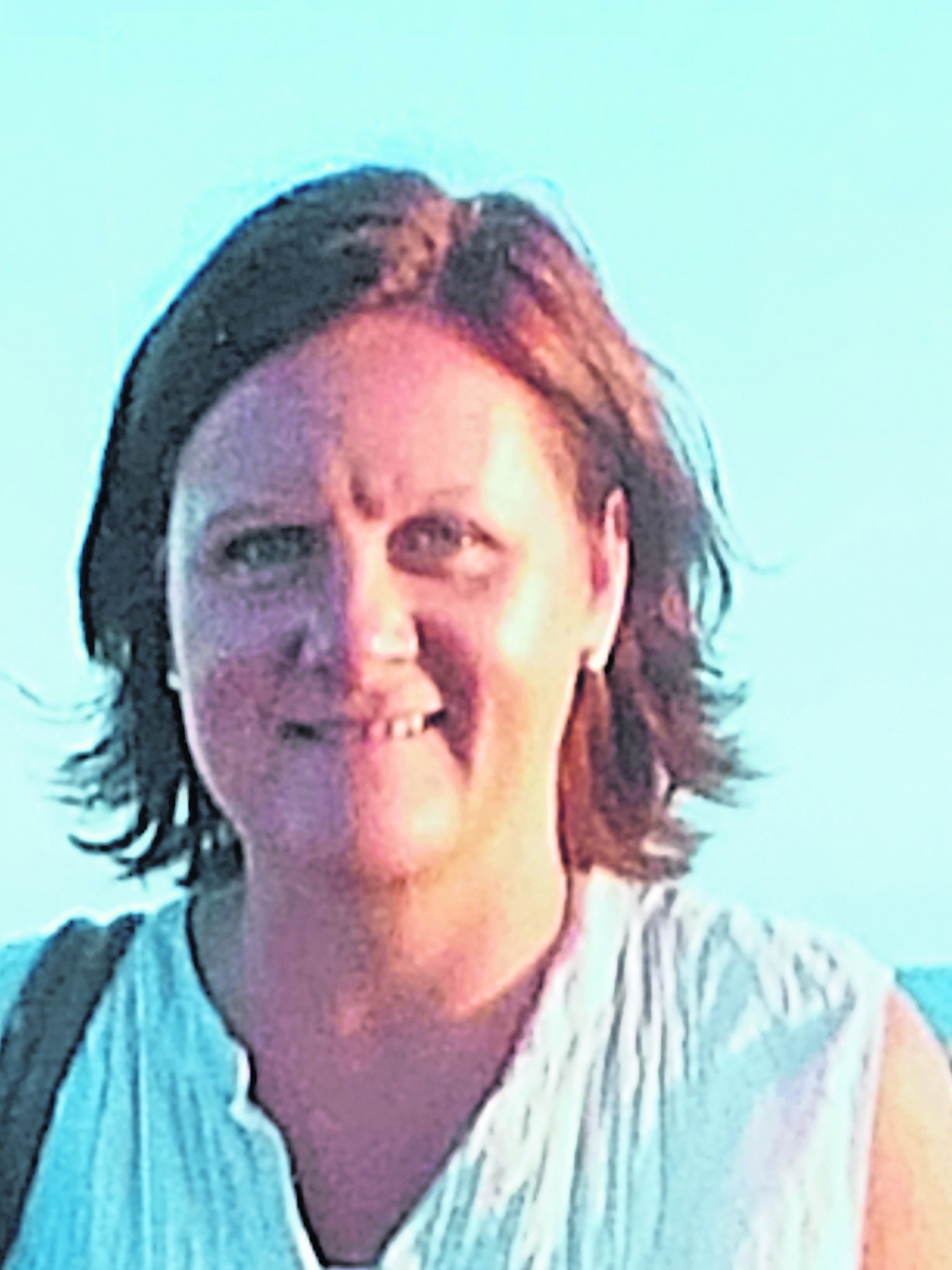 Popular Manorhamilton native, the late Fran Faulkner (née Gilmartin), passed on to her eternal reward on Thursday, February 21, 2019 in the North West Cancer Centre, Derry. Fran was diagnosed with breast cancer during 2017.

Her courage, positivity and dignity throughout her illness was an inspiration to all who knew her.

During her all too short lifetime, Fran was a leading member of many community organisations, including the Glencar Manorhamilton GAA Club and the North Leitrim Athletic Club.

The first Fran Faulkner Memorial 5K Run and Walk, which was an outstanding success, took place on Saturday, February 29, 2020 but it couldn't take place last year due to Covid. Registration for this year's event takes place in the Bee Park Community Centre on Saturday, March 5 between 10am and 11.30pm.

The Run and Walk is open to all athletes, runners, joggers and walkers, of all ages and abilities.

The entry fees are €10 per adult and €5 per child while the event will have prizes for the top 3 finishers in each category – Female/Male, Over 45 Female/Male, Junior Female/Male and U14 Female/Male.