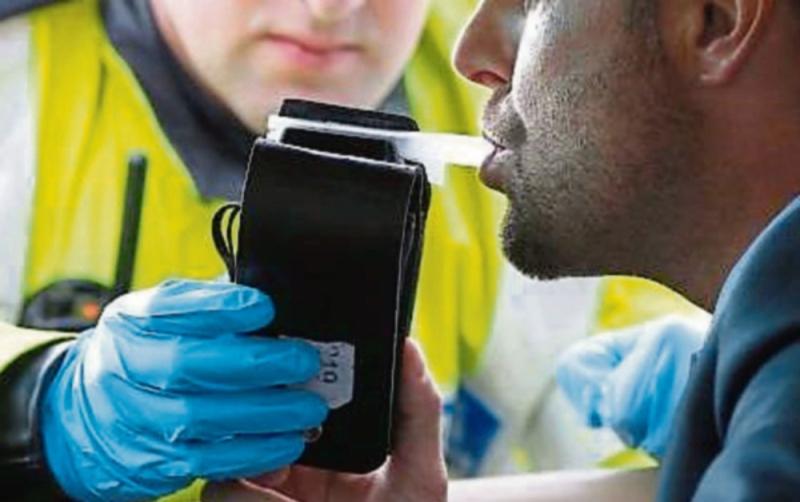 The levels of drink-driving checks in Ireland are among the lowest in Europe, according to a new study.

The European Transport Safety Council completed the study which finds that the number of fines per head of population for a variety of motoring offences has been declining over the past decade.

Alcohol checks were described in the study as “relatively infrequent” in Ireland compared with most other European countries.

Ireland has the lowest rate of motorists checked for drink-driving among 12 countries that provided data, the study adds.

In 2019, Ireland had the lowest proportions of tested drivers found to be over the legal limit at 0.5%.

Ireland also had the fourth lowest rate of speeding fines per capita among 26 European countries. Only 28 per 1,000 Irish motorists received a speeding ticket in 2019.

The report showed the overwhelming majority of speeding tickets issued in countries with high rates of enforcement were due to the use of speed cameras.

The report notes the success of such cameras.

A time-over-distance camera system has been in operation within the Dublin Tunnel since mid - 2017. It has proved hugely successful in improving driver behaviour as regards speeding, with the number of drivers complying with the 80km/h speed limit increasing from 45% to just under 90%.

This beneficial effect of time-over-distance cameras is also evident at a newly installed system on the M7 motorway
(currently in pre-enforcement mode), according to the report, where there has been an immediate and sustained improvement in measured compliance from 68% to approximately 90%.