A talk by Monsignor Liam Kelly 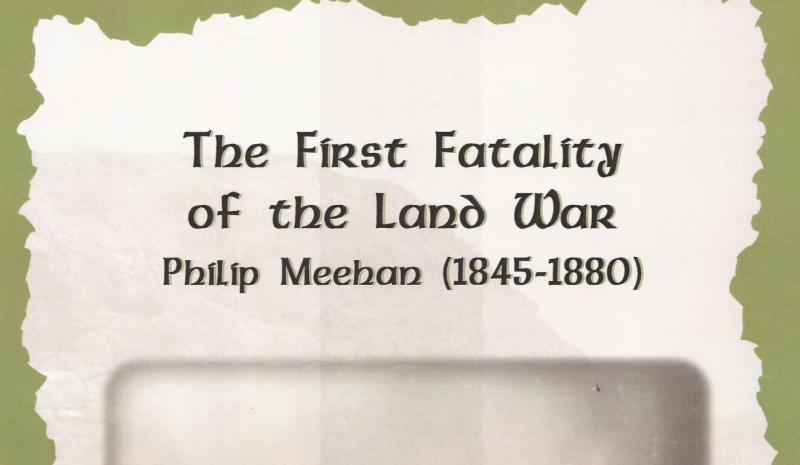 Staff at Ballinamore Library are hosting a talk by Monsignor Liam Kelly entitled ‘The shooting of Philip Meehan’ on Tuesday, June 14 at 8pm.

The event is taking place to mark the 142nd anniversary of the shooting of Mr Meehan, who was from Corraleehanbeg, on 14 June 1880, in the early months of the Land War.

On that day Henry B. Acheson, a young landlord from Croghan in Co Roscommon, together with several of his workmen and a sizeable police escort, went to the townlands of Drumcroman and Clogher to fence in a farm from which a family had been evicted. 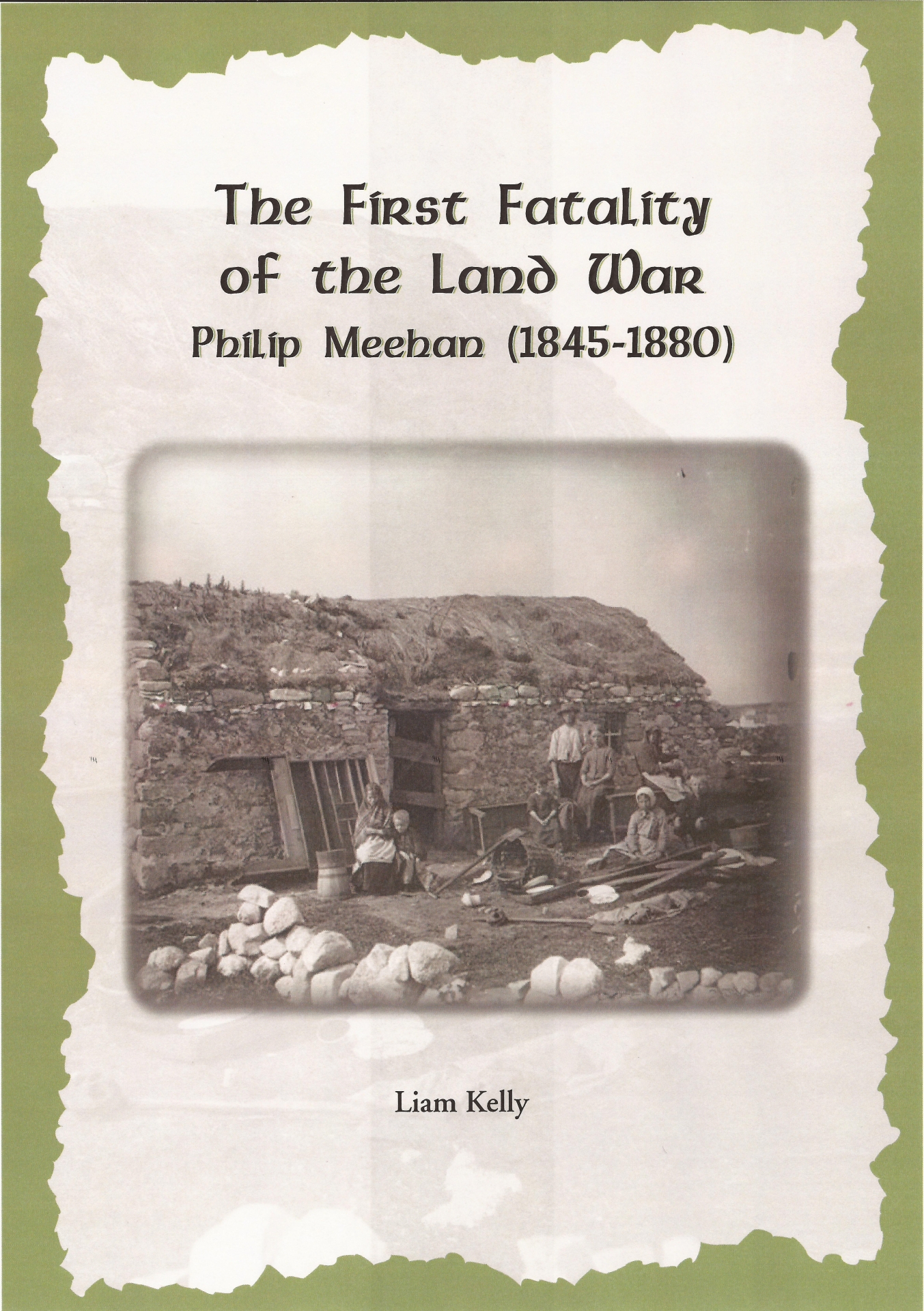 A crowd of over 1,000 people gathered to prevent them carrying out this work. Seeing the danger that he was in, Acheson fled along the road towards Ballinamore, pursued by the angry crowd before turning around and shooting Philip Meehan who died from his wounds about eight hours later.

This talk tells the story of that shooting and the events that followed it. Liam Kelly published the book The First Fatality of the Land War: Philip Meehan 1845 – 1880 in 2021.