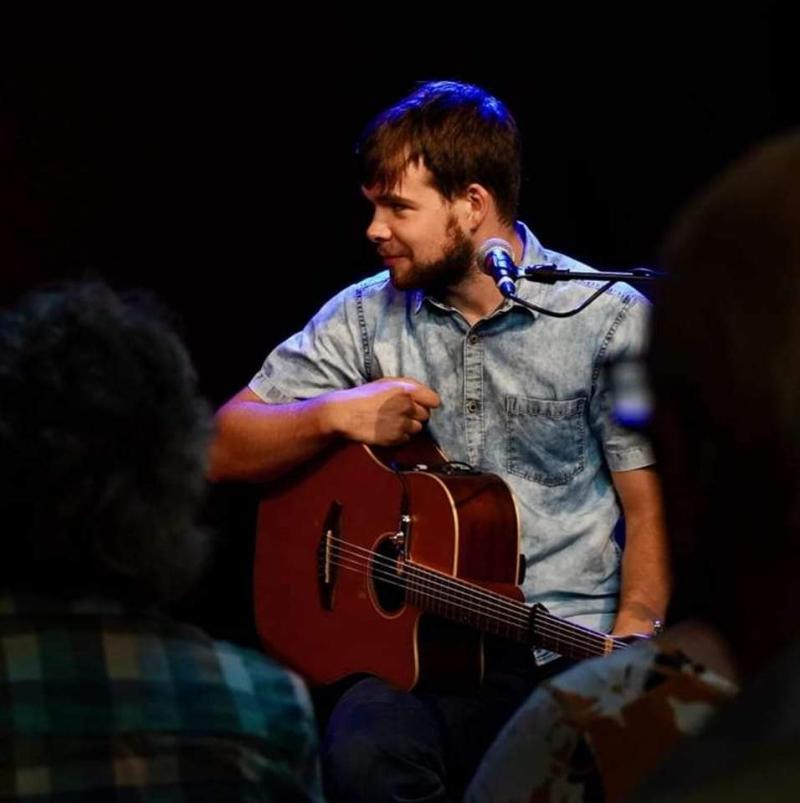 The county’s musical style and stature is held in high regard and there are many musical families in Roscommon who have been the custodians of that tradition. This new series will feature a number of those families.

The first family to feature are the Guihens. There is a rich and significant tradition of flute and harp playing in the very Northern part of County Roscommon encompassing the Keadue Ballyfarnon and Arigna areas in particular. It is from this scenic region and musical tradition that siblings Fiachra and Aoife Guihen hail from.

They were both naturally drawn to the huge influence and compositions of 17th century harper Turlough O’Carolan, who spent his final years in Ballyfarnon, and equally to the legacy of the legendary Josie McDermott, The Bard Of Coolmeen.
The Guihens themselves are a very musical family. Grandfather Tom played melodeon, and the siblings' uncle Tommy is a well-known and highly regarded flute player. Both Fiachra and Aoife were started off on their musical journey by local music teacher, Padraig Sweeney.

Aoife’s main instrument is the flute while Fiachra plays harp flute and guitar. They are both much sought after for sessions concerts and festivals all over Ireland. Aoife and Fiachra Guihen’s performance takes place at Roscommon Arts Centre on Thursday, June 16 at 8pm. Tickets are €12 and are available now on 09066 25824 or www.roscommonartscentre.ie