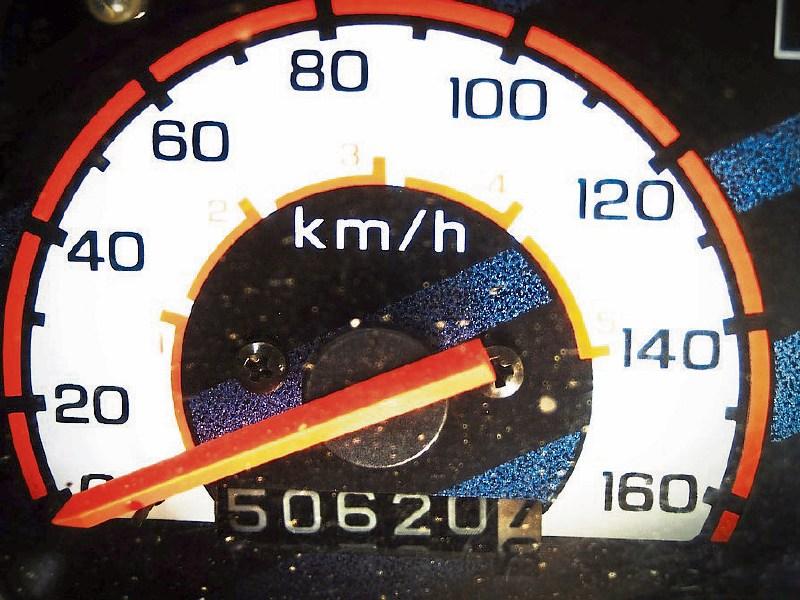 Traffic travelling at 100km/h at Aghintass along the N4 poses a “huge threat to walkers and cyclists” according to Cllr Des Guckian.
He requested the Council move the 100km/hr sign a distance of 500m beyond the Annaduff GAA grounds as the N4 is narrow with only a little hard shoulder.

He said the local Annaduff walkers had to abandon this route due to the danger.
Cllr Sean McGowan supported the motion and agreed that the road can be dangerous for walkers.
Director of Services Joseph Gilhooly said Transport Infrastructure Ireland (TII) reviews speed limits every five years and Leitrim’s speed limits were only recently reviewed.

The Council said they will discuss this matter with the relevant staff of the TII as the TII must consent to the extension of a speed limit on a national road before any speed limit can be altered.
Cllr Guckian stated he was hoping for a quicker solution to the issue and implored “the Council should be brave enough to put it to them as an emergency.”