Public meeting called for this evening 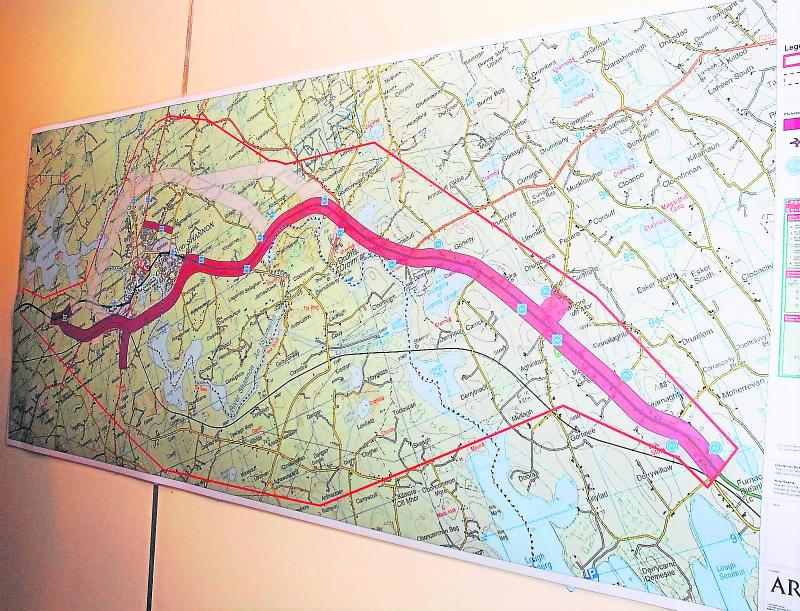 A group formed in the wake of the selected route for the proposed N4 bypass of Carrick-on-Shannon has expressed its dissatisfaction following the recent public display which was facilitated by Leitrim County Council and consultants, Arup.

A spokesperson for the N4 Preferred Selection Committee, formerly the Lisseeghan Faulties Group, stated that the public consultation “failed to provide sufficient evidence for the reasons why the route was selected.”

The group contacted the Leitrim Observer to question what they claim was a “lack of information” regarding historic data as well as what the group perceives was a lack of clarity in relation to forecasting as well as the wider policy of the Trans-European Transport Network (TEN-T).

“Quantitative risk management and complexity of the project was not addressed during the public display,” the spokesperson said.

The group also raised its concerns in relation to TII guidelines and described the process as “seriously flawed.”

A meeting is being held in The Bush Hotel on Thursday, June 30, at 7.30pm by the group.

All groups and residents directly affected are welcome to attend.