The tape was cut to mark the official opening of the impressive medical centre in the heart of Carrick-on-Shannon this afternoon. 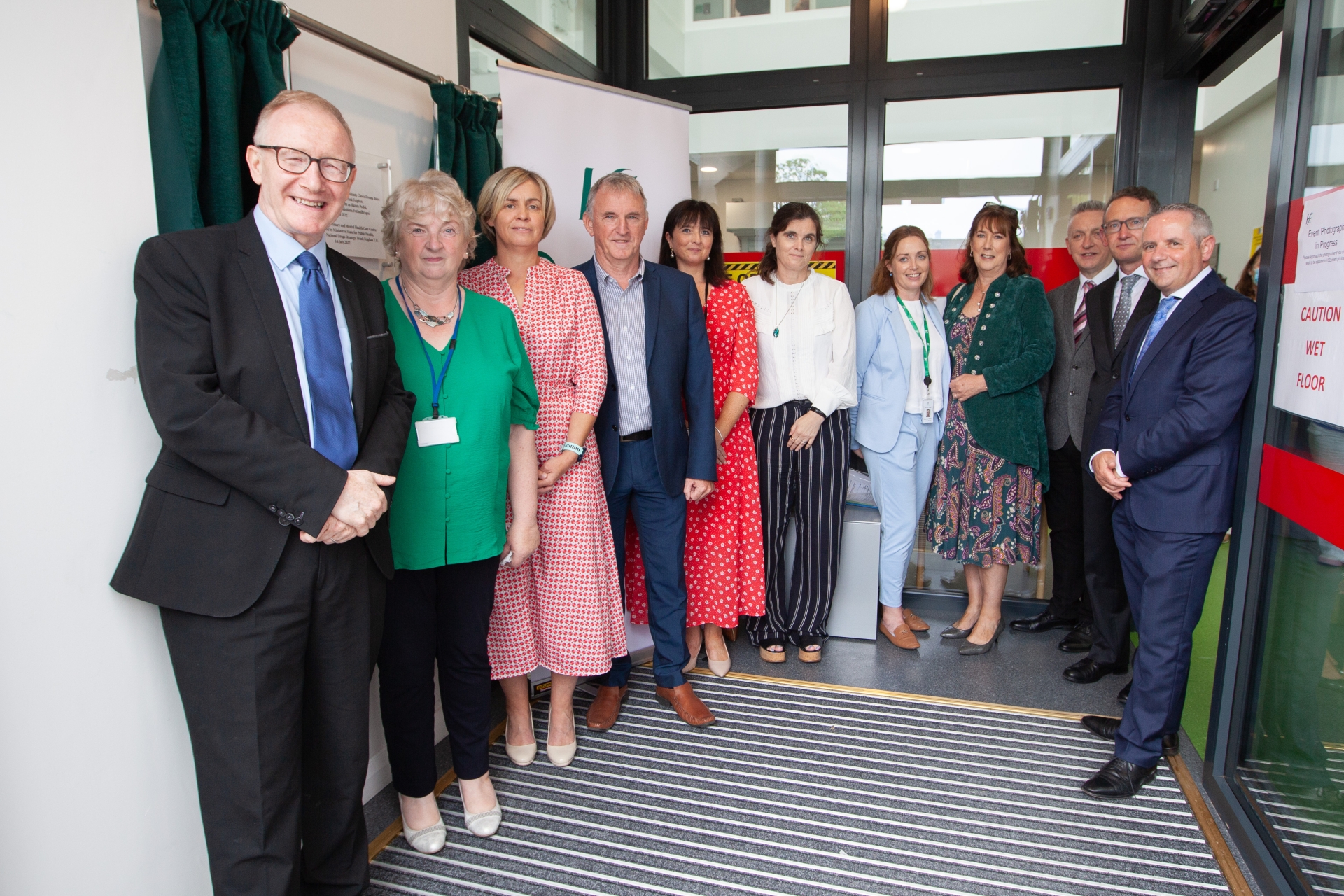 Present at the event was Paul Reid, CEO of the HSE, who resides in Carrick-on-Shannon, as well as local TDs Martin Kenny and Marian Harkin, Cathaoirleach of Leitrim County Council, Cllr Ita Reynolds-Flynn, as well as Cllrs Finola Armstrong-McGuire, Enda McGloin, Paddy Farrell and Padraig Fallon.