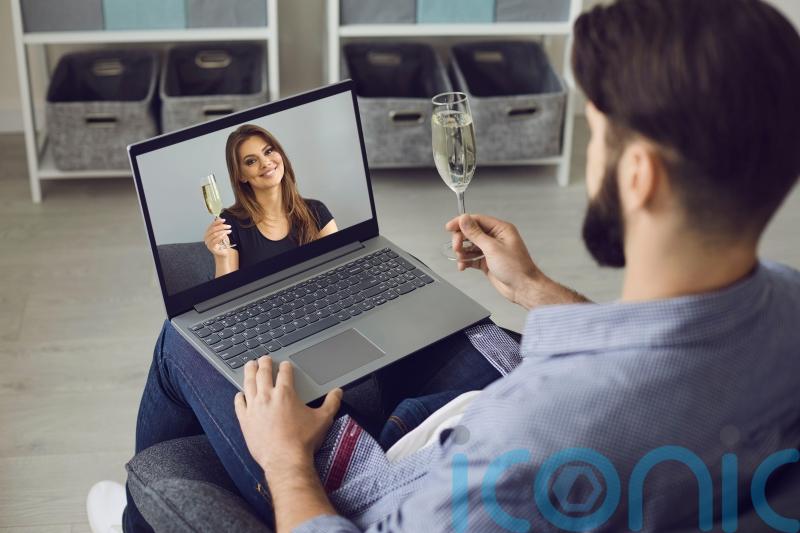 The total household expenditure on digital services was estimated at 896 million euro in 2020, new data published by the Central Statistics Office (CSO) shows.

At 211 million euro, video streaming services was the largest category of digital service, followed by online gaming at 137 million euro and online gambling at 130 million euro.

The largest share of the country’s digital service imports came from the UK at 302 million euro, with online gambling being the largest service type imported from the UK.

“The estimates are based on data from administrative sources as well as from publicly available information.

“The costs of access to broadband and television are not included.”

The UK provided more digital services to Irish households than any other country at 34% of the total spend, followed by Ireland at 15% and the Netherlands at 13%.

Video streaming, at 211 million euro or 24% of the total spend, was the largest category of paid-for digital services.

The next highest categories of spending were on online gaming and online gambling, both at 15% of the total spend.

These amounts add up to 11% of the total spend on digital services.

The CSO said international comparisons were not readily available.