All-Ireland finals and over 200 classes at Arva Agricultural Show 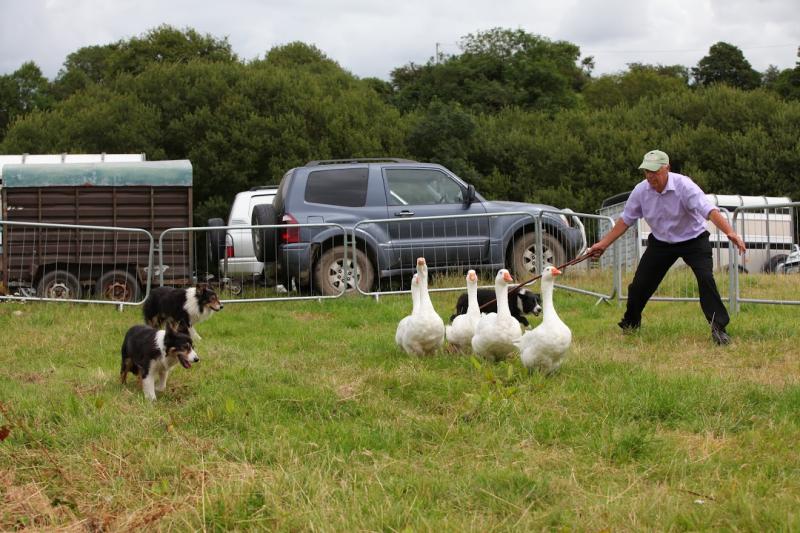 The Arva Agricultural Show Society have been working for the last two years putting the various parts of this year’s annual Co Cavan event in place, since our last Show took place in 2019.

On Sunday, July 24, the Society will hold its 63rd Annual Show on Arva Show Field.
With a number of changes made to the over 200 classes available there is plenty of choice for people looking to enter in either the Livestock or Home Industries Section.

The committee hope to see a large number of entries this year in Vegetable and Baking Sections with more and more people growing and baking their own. While it is a g

reat opportunity to see Award-Winning Animals, there is also an abundance of Baking, Flowers and Vegetables on show.
In recent years the entries for the Photography Section and also the Dog Show have grown immensely.
Entries will be taken at the Dog Ring for the Dog Show on the day of the show. On the day, the ‘Bonny Baby’ competition and the Most Appropriately Dressed Lady and Gent are entered in good spirit.

This year the Show will have a massive LED Outdoor Big Screen (16ft x 9ft) which will show the All-Ireland Football Final, with full audio, so you wont miss a ball being kicked!!!

Throughout the day over €20,000 in prizes will be awarded, so no doubt the competition will be high.
On Show night the ever-popular Show Dance will be held in the Breffni Arms Hotel, Arva, with Music by Patrick Feeney.
Enquiries regarding the show can be made to Secretary Brían Cully 086 108 2547(after 2pm)