Praise for the hard work of all involved 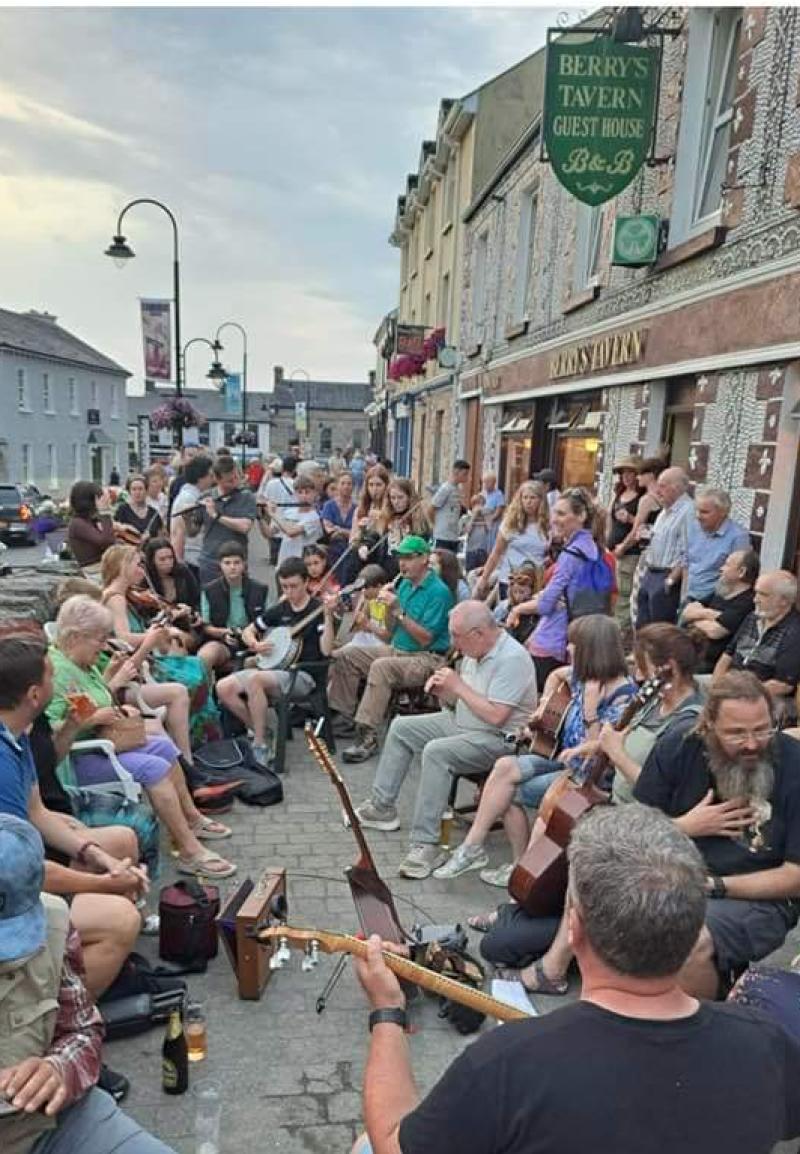 A hugely successful Joe Mooney Summer School was praised and congratulated at the Ballinamore Municipal District meeting on Monday. Chairperson of the meeting Enda McGloin paid tribute to the week-long event which attracted thousands and gave a much-needed “economic boost to the area.”

He said it was wonderful to see the large number of students who had travelled from around Ireland and internationally enjoying themselves in the town.
He acknowledged that despite the hotel being unable to cater for any visitors; the community “stepped up” by providing rooms and accommodation. He said the committee of the school is run by a group of hard-working volunteers.

Cllr Brendan Barry concurred with the comments and said it was great to see “the buzz” and to listen to music sessions breaking out all over the town. Cllr Gerry Dolan said he met a number of groups who had slept in their cars, but said “it was worth it” for the festival.
Cllr Enda McGloin thanked Leitrim County Council for providing extra bins and being on call as well as the large community effort that kept everything running smoothly.