Tributes paid to man who died at Devil's Chimney, Glencar 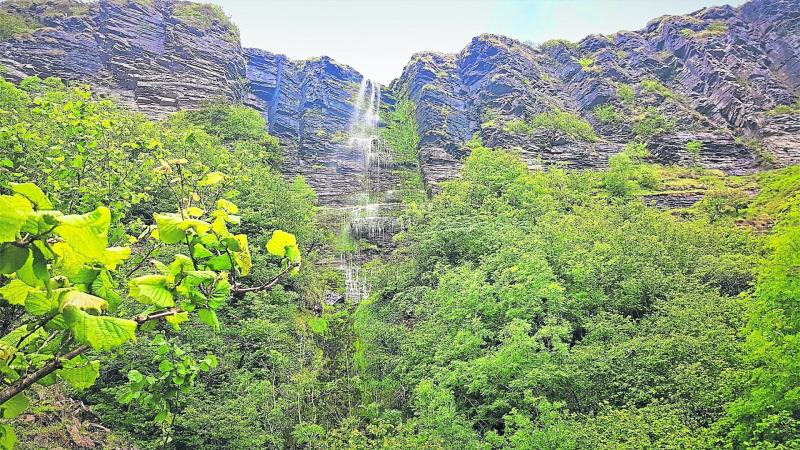 Tributes have been paid to the man who tragically died in the area of the Devil's Chimney, Glencar on Monday, August 1.

Named locally as Anthony Doorhy from Loughrea in Galway, he was on a trip to Glencar when he fell 20 metres from a walkway at the Devil's Chimney waterfall.

It also believed that Anthony became disorientated while he was walking before tragedy struck when he slipped and fell into a stream.

He will repose at Dignity Funeral Care, Funeral Home, Barrack Street, Loughrea on Friday, August 5 from 5 to 7 pm.

A number of friends have expressed their sympathies online and praising the work of the local mountain rescue team.