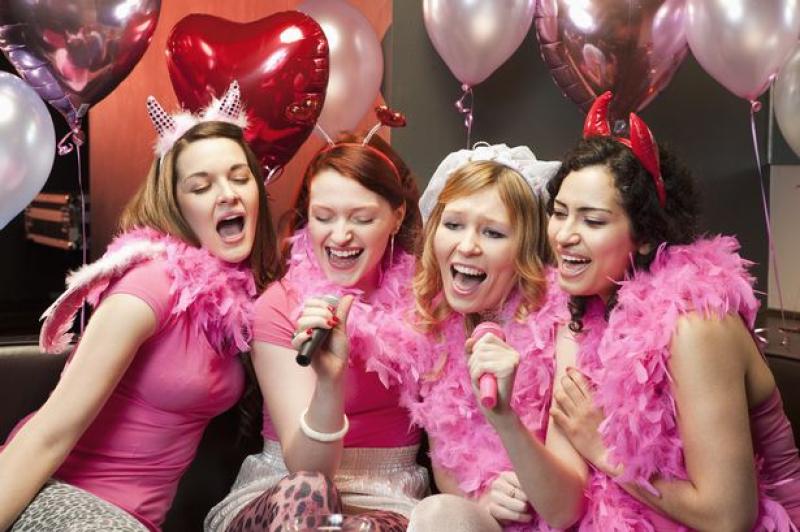 A former local and general election Green Party candidate in Leitrim has called for an immediate moratorium to be imposed on hen and stag parties.

Leslie O’Hora is calling for a ban on hen and stag events after he says a number of people lost their lives while attending such parties in recent times around the country. Outspoken Leslie said he understands a moratorium would be difficult to implement but is adamant that “something has to be done.” 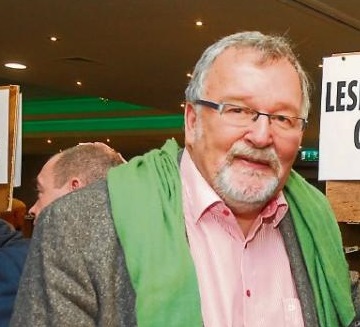 He is looking to spark a conversation. He stated that towns like Westport have implemented ideas that have reduced the number of such parties, noting that large groups cannot stay on the same premises and fast food outlets close at midnight.

O’Hora says “too many families have been devastated.” While he understands that hens and stags are not totally responsible for alcohol-related deaths, he said most of them are “binge drinking parties” with some people drinking over 12 hours in a town or city they do not know well.

He said, “our culture needs to change.” He said there needs to be a greater uptake in schools for the education programme “Know The Score” and he said new labelling is needed on alcohol similar to that on cigarettes with information on the effects of alcohol on the body.