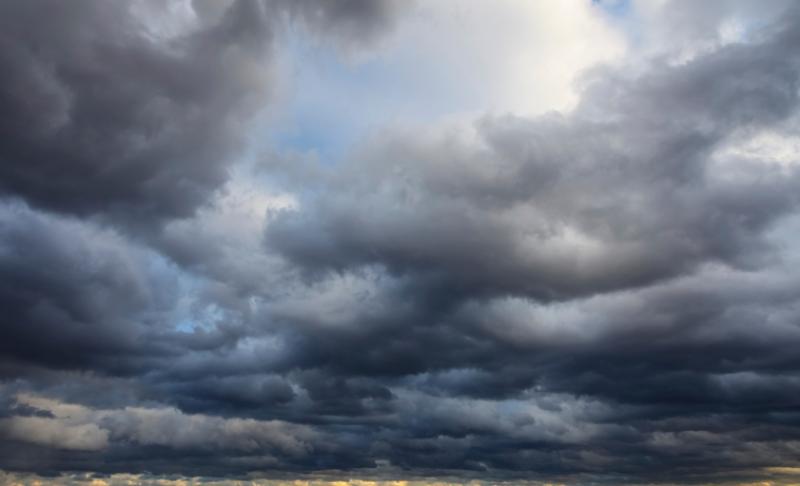 Today, Friday, August 19 will bring a mix of cloud and some good spells of sunshine, but showers too, some of which will be on the heavy side. Highest temperatures of 16 to 19 degrees in moderate to fresh and occasionally gusty west to southwest winds, stronger for a time in western coastal parts.

Clear spells and scattered showers at first, showers most frequent over the western half of the country. It will turn cloudy overnight, and later a spell of showery rain will move in from the northwest. The rain will extend mainly over Ulster and Connacht by morning with some heavy falls at times and a chance of an isolated thunderstorm in the northwest. Mild and humid with temperatures not falling below 11 to 15 degrees in moderate to fresh and gusty southwest winds, strong on exposed coasts.