Ban on oil and gas boilers is “lunacy” 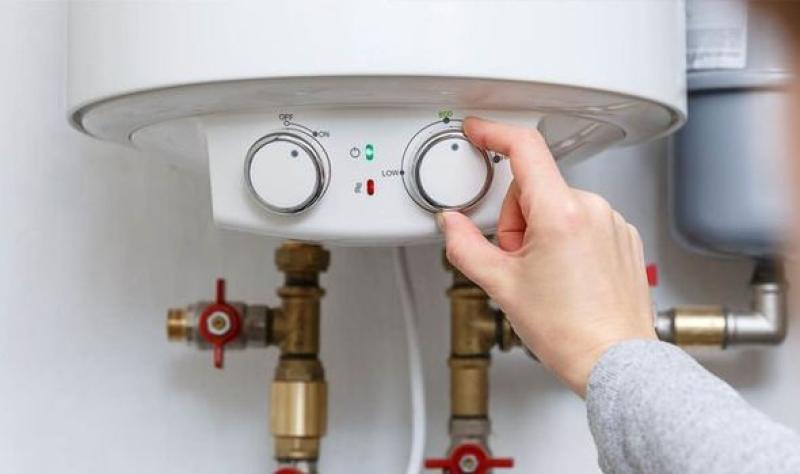 “The Government’s proposal literally could not come at a worse time."

A ban on installing gas and oil boilers to heat new and existing homes is among the measures the Government is finalising by Government. The ban would apply to newly built houses from next year and to replacement installations in existing homes possibly as soon as 2025.

Independent TD for Roscommon-Galway, Michael Fitzmaurice, has branded the move as “lunacy”.

“The Government’s proposal literally could not come at a worse time. Middle Ireland is being squeezed from every side with 30% of homes spending 10% of their income on home heating.

“Spinning this move as a response to the energy crisis is disingenuous. The facts surrounding alternative air-to-water home heating systems are simple. If you don’t retrofit your entire home the air-to-water systems currently available on the market will rob you on electricity.

“I honestly don’t know what Minister Ryan is thinking. His own department administers a Warmer Homes Scheme which currently supports retrofitting projects, 95% of which install oil and gas heating systems. At present, the Department of Education will not give schools a grant to upgrade their heating systems unless they install a gas boiler.

“If this proposal is implemented, it will cripple ordinary people who are already struggling to survive. People whose incomes are squeezed already as they try to pay rent or mortgages; as they try to put children through school and college; and as they lose hope for the future.

“While this is part of the Green Party agenda, Fine Gael and Fianna Fáil cannot sit idly by as the people who have kept this country afloat through good times and bad are hammered, yet again, by a lunatic proposal that makes less than no sense.

“Honestly, If I thought for one second that this proposal made an ounce of sense I would have no hesitation in supporting it. But it simply doesn’t. Governments must govern with the consent of the people. They must bring the people with them with common sense proposals that people can get behind.

“This proposal is an example of the Government trying to rule with an iron fist. I’m sick and tired of the Green Party, with the support of Fine Gael and Fianna Fáil, imposing their non-sensical agenda on the people of this country in the name of progress. Good ideas don’t require bans to make them a reality.

“It is time for Fine Gael and Fianna Fáil to stand up to the Greens and stop the madness. It’s time for the Government to lead again with the consent of the people and not condone the crippling of the Irish people."