Cost of land designations must be catered for in budget 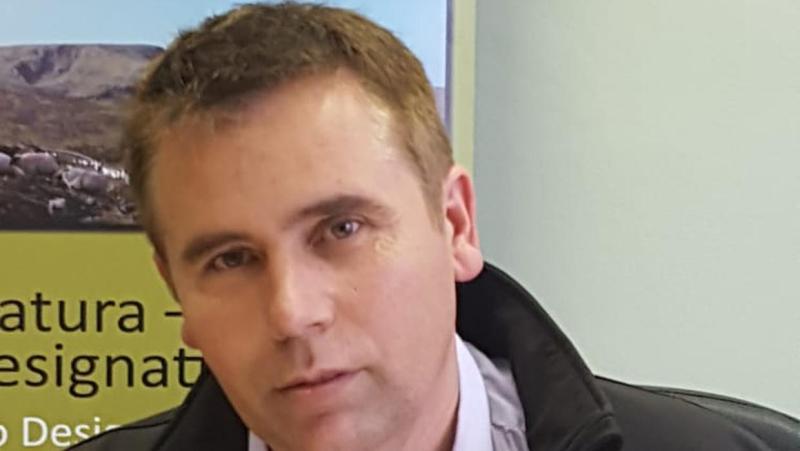 The Irish Natura & Hill Farmers Association (INHFA) has called for the costs imposed through restrictions applied under the Natura 2000 designations to be addressed in this year’s budget.

Speaking on this, National President Vincent Roddy outlined how an estimated 30,000 landowners, with over 800,000ha of lands designated Special Areas of Conservation (SAC) and Special Protected Areas (SPA), have for over twenty years, dealt with restrictions that have undermined the income potential on these lands.

These restrictions have, stated Mr Roddy, “reduced farming income, devalued the property price of these lands and prevented the opportunity to generate income from other sources such as windmills.”
“At the time of the initial designations these facts were recognised and a payment of €242/ha was made to farmers through REPS” added Roddy.

From next year we will, continued the INHFA President, “see no direct payment for designated lands as the new Agri-environment scheme ACRES requires specific actions on designated lands before any payment is made. As these actions and payment rates are also available on non-designated lands then farmers with SAC and SPA lands are effectively left without a specific payment.”

This stressed Roddy “is not acceptable and runs contrary to the Natura Directives that require Member States to ensure economic requirements are taken into account when measures are being imposed in order to protect these habitats.”
Based on this the 38 Activities Requiring Consent (ARC’s) are, he added “clearly imposed measures designed to protect these habitats with a mandatory requirement under the habitat directives to ensure landowners and farmers are not at a loss as a result of complying.”

In our budget proposals we have stated Mr Roddy “sought a budget of €200m to address the cost of this compliance and it is vital that the State accepts their responsibilities here and pays landowners the money they owe.”
The INHFA have also called for additional support of €50m for farmers under a fodder aid measure paid through a top-up to the ANC. On this Roddy maintained that there are many farmers especially on our hills that were unable to avail of the current fodder support scheme. “These farmers like other livestock farmers are experiencing major difficulties as the price of animal feed skyrockets and financial support is essential.”

Beyond this the organisation have also sought improved support for the sheep sector through a commitment to deliver a €20/ewe payment in the new Sheep Improvement Programme which would include a payment for shearing and dipping and an environmental payment for habitat management.
A budget of €1m towards the development of an Irish woolen industry is also being sought.

For Suckler farmers the organisation have expressed major reservations with regard to the Suckler Carbon Efficiency Programme and are looking for an additional stand-alone suckler welfare scheme similar to BEEP with a budget of €85m. The INHFA are also seeking additional funding of €4m annually to support the marketing of naturally reared suckler beef.
In relation to our suckler and sheep sector the INHFA leader concluded by emphasizing “how these sectors, which are predominantly extensive, have major marketing potential that we must capitalise on and this budget can be a starting point in developing on this potential.”