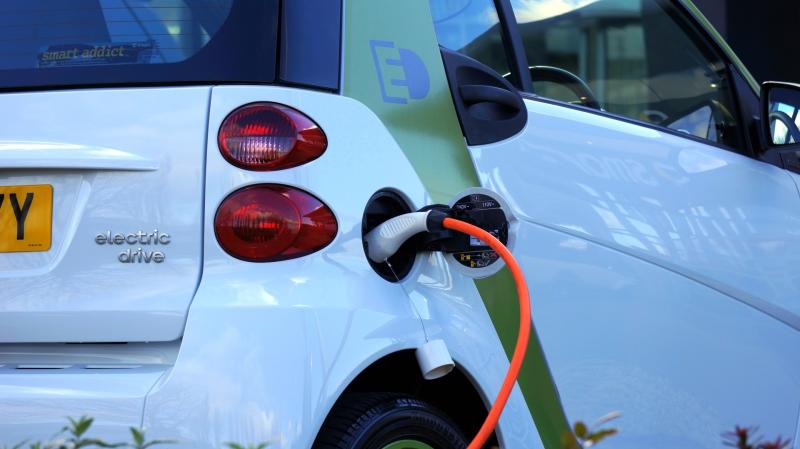 Rural communities without electric vehicle charging points are in danger of “being left behind” according to Cllr Paddy O’Rourke.
He said that if visitors are told there are no electric vehicle charging points in certain areas “they tend to avoid those areas”.
Cllr O’Rourke said he has highlighted the need for more charging stations a number of times over the past few years and “there has not been much change”.

“More charges are needed in smaller towns and villages,” he said adding he was aware of a few electric vehicle owners who have “gotten into problems because their vehicles are almost running out of charge” in areas where there are no public charge stations.

“What is the position regarding the provision of charging points for electric vehicles? There is an increasing demand for this service and communities who don’t have a charging point are in danger of being left behind, with motorists being drawn towards centres where the service is available, bringing their business and spreading power with them,” warned the Fianna Fáil councillor.

His comments were backed by Cllr Sean McDermott who said he was aware of visitors to the area who had encountered problems and said it was important this shortage be dealt with going forward.
Director of Services for Economic Development, Planning, Environment and Transportation, Joseph Gilhooly, explained that “Leitrim County Council is part of the Faster project which will provide fast charging points for electric vehicles in the border counties.

“Louth County Council is the lead authority for this project. At present, the proposal is to provide fast chargers in the new town centre car park in Carrick-on-Shannon and the car park at the Fire Station in Manorhamilton.
“The charging point in Manorhamilton was moved from the new town centre car park because the cost of providing a power connection at this location was too expensive.”

Mr Gilhooly said that Louth County Council intends to go to tender for the installation of these chargers shortly and “it is expected that they will be installed in 2023, the cost of the installation will be borne by the contract.”
However, he noted that the maintenance and operation costs of these charges will be paid by Leitrim County Council acknowledging that “the exact details of this have not been decided yet”.

He acknowledged that a comprehensive rollout was needed noting that the most efficient avenue for getting additional charge stations in the county would be to see these delivered as part of a national programme.

“Obviously we have the Green Party in Government, they need to step-up to place supports for private and public electric vehicle infrastructure to be put in place,” he said.