Call to tackle plastic pollution in Leitrim’s rivers and lakes 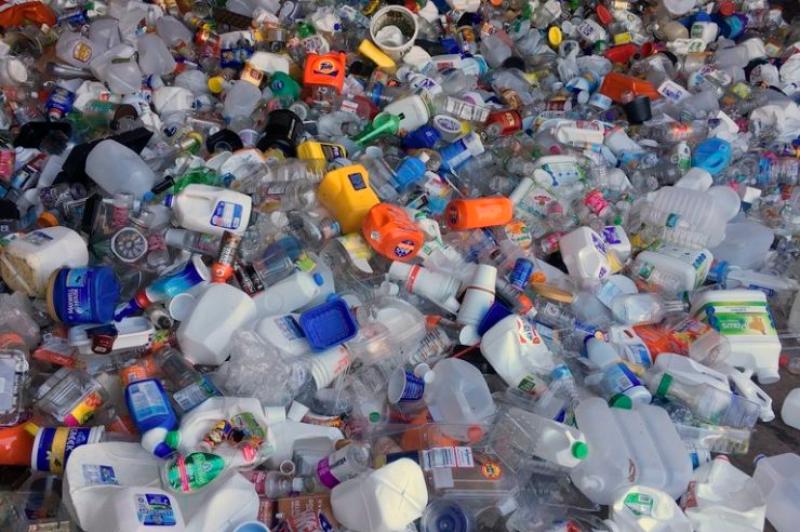 The Environment Section of Leitrim County Council is asked to investigate the growing incidents of plastics impacting rivers and lakes in Leitrim.

Plastic littering in and along the county’s rivers must be tackled before it becomes a more severe problem according to Cllr Sean McDermott.

Speaking at the September Council meeting, Cllr McDermott explained that entrants in a recent local fishing competition had reported “a lot of plastics caught in the briars along the river”.

Cllr McDermott said this is particularly worrying considering the important role that rivers have in terms of biodiversity, tourism and angling.

He asked the Environment Section of Leitrim County Council to investigate the growing incidents of plastics impacting rivers.

“In many cases, these rivers have fish stocks which are at risk and many of these rivers flow into lakes nearby,” he noted.

The Fine Gael councillor also requested that warning signage be erected in problem areas to highlight the issue.

His motion was backed by Cllr Des Guckian who said there is an “overdependence on plastic packaging” and this material “breaks down into very minute plastic particles” which he said “pose a complete health hazard for fish and people”.

Responding Head of Finance and Water Services, Vincent Dwyer said that “while illegal dumping can occur in rivers and lakes, the majority of illegal dumping including plastics, occurs along the roadside and in open spaces. However, while not a common occurrence, plastics from dumping may also be windblown into rivers and lakes.

“The Council investigate all incidents and complaints of illegal dumping and initiates enforcement action as appropriate.

“All incidents of illegal dumping in rivers, lakes or elsewhere should be reported to the Environment Department for follow-up investigation.”