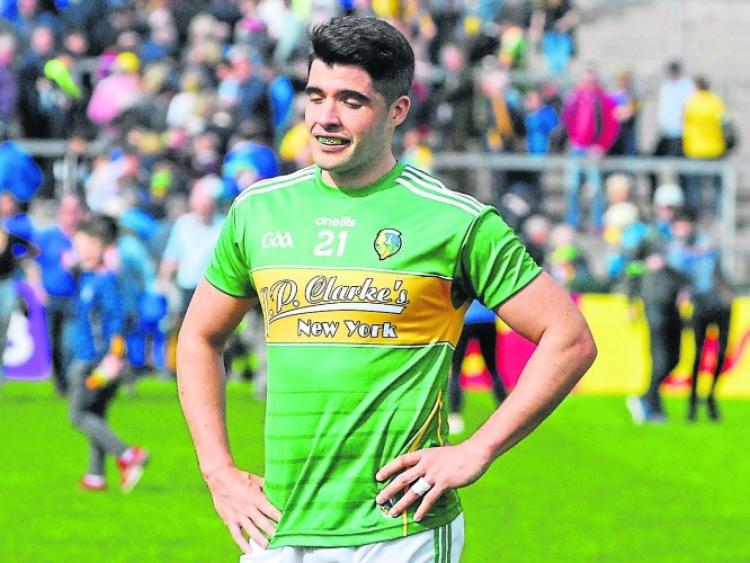 As Leitrim prepare to learn their fate in the All-Ireland Qualifiers next Monday, Terry Hyland must plan without long serving Emlyn Mulligan after it was revealed that the Melvin Gaels clubman had left the Leitrim senior panel.

The Observer understands that Mulligan, who has battled back from three cruciate knee injuries, left the panel on the night of the Roscommon game despite having come on as a sub during the 14 point loss to Anthony Cunningham's side.

Confirming his decision to leave the panel, Mulligan told the Irish Sun: “As much as my mind wanted me to stay, the knees were starting to give me a lot of trouble. I was having to ice them constantly. Not starting the last day was maybe the push I needed to call it quits.

“I’ve been around a long time and missed long spells with injury through the cruciates so I’m well able to deal with being away from it. There’s more to life too.”

However, Emlyn refused to rule out a return to the Leitrim squad in the future, denying that he had hung up his boots: “I won’t say I’m retired, but it’ll be good to go back and give the club my full commitment for a while.”

The news of Mulligan's departure comes as a shock as he had battled back from injury and a late start to the League to win his place on the Leitrim team who started the Allianz League Division 4 Final against Derry in Croke Park.

In other news, Monaghan could be in line for a second meeting in the All-Ireland Qualifiers with Leitrim after they joined the list of possible opponents following their shock loss to Cavan last Saturday evening in Kingspan Breffni Park.

As it stands, Leitrim can meet Monaghan, Down, Derry, Tyrone or Antrim, Donegal or Fermanagh, Tipperary, Waterford, Offaly, Wexford, Louth or Dublin, Longford or Kildare; Carlow or Meath, Westmeath or Laois, London and Wicklow.

Muggsy steps back from @LeitrimGAA panel. Whether for this season or forever, no one can begrudge him time for himself & with @elainemulligan_ after the efforts he’s put in for the county over the years, through the highs and lows. Míle buíochas @emlynmulligan #liatroimabú pic.twitter.com/cP4k9HKaT1